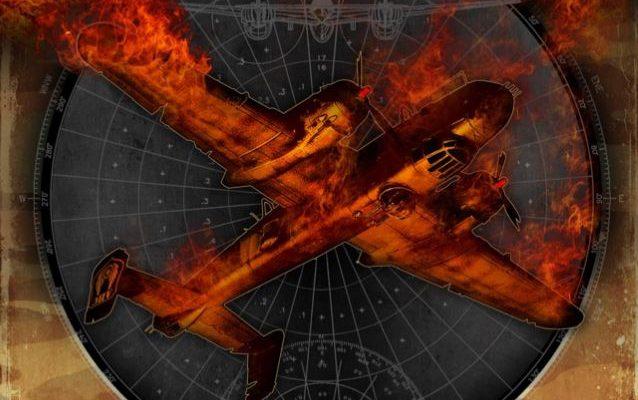 Ever since I got to see the video for Just So You Know from The Art Of War album when I was a teenager, I fell in love with American Head Charge. Their combination of heavy and groovy ferocity with tons of melody somehow gripped me to never let go. Think of alternative metal with a touch of industrial in the direction of bands like Slipknot, Mudvayne, Mushroomhead and consorts. They released one more full album after that, The Feeding, where they added a bit more melody but still didn’t dial down on heaviness. Not too long after that they broke up (like many of the bands from that period) and it seemed like AHC would just be a memory of that period from then on. Big was my surprise when I saw that they were about to release a brand new record, their first in about a decade. I’ve been looking forward really much to Tango Umbrella to see if they can still suck me into their music or if it’s just a desperate throw by a past glory.

The first sounds you get to hear are some electronic samples that to me personally already sounds very promising. It immediately gives me the feeling of familiarity and recognition. They manage to create an atmosphere of anticipation for an upcoming destruction with just a few bleeps and beats. When Let All The World Believe kicks in proparely after just about 20 seconds, the heavy and groovy guitar riffs and very present drums lets you know that AHC is back (hopefully to stay) and hasn’t grown old and limp. At first glance though it seems like they haven’t made much progression at all. The concution of heavy metal with tons of melody and a touch of industrial still works, but you somehow wonder if they got stuck in the early 2000’s or what they’ve been doing the past years. All the key elements of their earlier work is there, luckily they managed to add some new and surprising elements here and there. Like in Perfection they have a certain rhythm and groove to it, but closer to the end they fall into a great slow breakdown.

In the songs Sacred, A King Among Men and Prolific Catastrophe Cameron Heacock uses a different side of his voice and somehow they manage to create a sound resembling work of Nine Inch Nails and Trent Reznor or even Faith No More. Especially A King Among Men surprised me really much. After all the heavy music, as the centerpiece song they choose to go completely for melody and let the track be completely driven by vocals and simple piano music. Despite the simplicity of the song, a very haunting and tense song. Absolutely stunning! Prolific Catastrophe leans even more towards the industrial stomping metal of NIN and feels like a great party song.

My absolute favorite song of the record is I Will Have My Day, starting off with a very groovy guitar riff that sounds to me like a mix of the grooviness of Walk by Pantera and the filthiness of The Beautiful People by Marilyn Manson. They clearly packed this song with a lot of frustrations lyrically and it just damn rocks! I never can help myself headbanging along here. A close second would be Suffer Elegantly, again a track in which they turned up the groove a higher notch. But this time they rather remind me of Ministry since they cranked up the speed and industrial touch as well.

To summarize, as a fan I’m really happy with this new American Head Charge creation. If you’re into the kind of alternative melodic metal of bands like Slipknot, Mushroomhead, Mudvayne and such, check Tango Umbrella out, you might actually dig it! They didn’t make a hit like Just So You Know or re-invent the genre, but every song is decent, they still made a nice natural progression from where they were at their previous album and snuck in a few nice surprises. 7,5/10 for this nice comeback, hope to have you guys around for awhile still!

Release date: March 25th, 2016
Label: Napalm Records
Tracklist:
1. Let All The World Believe
2. Drowning Under Everything
3. Perfectionist
4. Sacred
5. I Will Have My Day
6. A King Among Men
7. Suffer Elegantly
8. Antidote
9. Prolific Catastrophe
10. Down And Depraved
11. When The Time Is Never Right 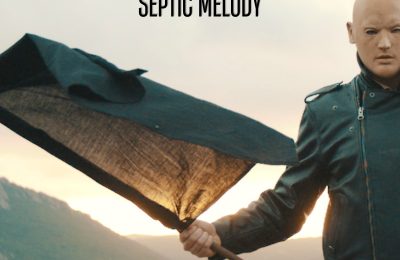