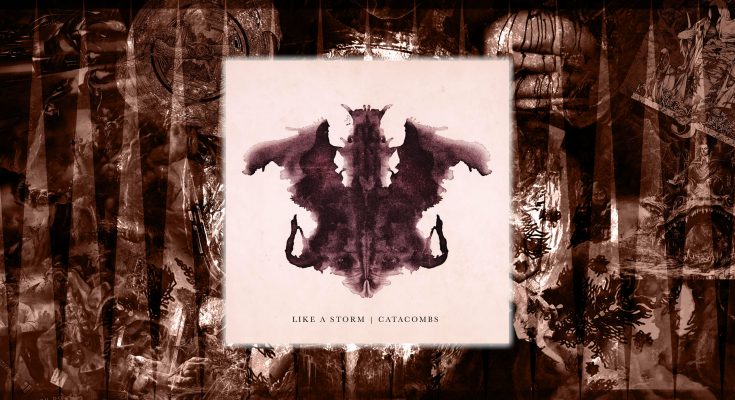 The yearly top 10 is here! It’s really hard to only pick 10 albums out of everything that has been released this year. It contains some old favorite bands, but also some new ones I got to discover throughout the year.

Ever since I reviewed ‘Awaken the Fire’ by Like A Storm, I became a huge fan of them. It’s such an awesome band, bringing storm with them wherever they go. Literally as in it rains often when they play. Figuratively as in they play with heart in soul. They do this on the album but also when playing live. Like a Storm makes sure to involve fans in their music by jumping into the crowd, putting them in video’s and putting your name on the cover of an album (if you pay for it though). This years ‘Catacombs’ gave me the same blast, but with a darker touch than the previous ‘Awaken the Fire’. You can read my review here.

Crossfaith is one of the new bands I discovered. I love the combination with techno/electronic music together with metalcore. An awesome vibe and energy that comes form it. It’s just a combination you don’t expect, but it goes very well. You can read our review here.

Another thing that I expected to not sound good together was the music combination Zeal & Ardor created. He blends black metal together with blues music. It’s new, it’s something I haven’t heard before and I’m really into it.

Amaranthe came with ‘Helix’ this year. With a new singer, I was curious to know what they would bring. It did not disappoint me. Amaranthe often gets accused for being to poppy sounding, and I have to admit I can sometimes agree. But then again, these comments don’t stop them from doing their thing. They are combining 3 different voices together with dance, pop and metal elements. I’m in. You can read my review here.

Bullet For My Valentine always touches an emotional spot with me. Their songs are so true and straight to the heart. This years story came with their new album ‘Gravity’, about a love story that didn’t go quite as planned. Gravity is the perfect title for it, as an relationship can lift you up and then smash you down into a 1000 pieces. You can read my review here.

Powerwolf is just a holy band to watch. There is no band with so many ‘hallelujahs’ in their songs than Powerwolf. Luckily, they dropped the hallelujahs a bit for this album. They took a slightly different approach with their songs and got me on board again. Before it was getting kind of repetitive, but the mighty wolves have proved themselves once again.

Kissin’ Dynamite is another new band on the list. It’s your classic rock n roll with sparkles. It’s kind of repetitive, but that makes it catchy. The songs get stuck into your head and you’ll sing along whether you like it or not. I put their new album ‘Ecstasy‘ on repeat many times, I know every word but I still love it the way I did when I heard it the first time.

Dee Snider, front man of Twisted Sister. Or at least, that’s the first thing that comes to mind. But he proved that he can stand on his own legs with one hell of an album called ‘For the Love of Metal’. I honestly don’t know why he still plays so many Twisted Sister songs on stage. Of course, we love the songs and of course we love him to play them. But these songs deserve more love. You can read my review here.

Atreyu got me with their new album ‘In Our Wake’. It’s an album in search of something. That search can be endless, yet you can find the answer in a second. It’s an album about love and fear, and the thin line in between. A real brain exercise if you go through all the songs and their words. My review can be found here.

Bury Tomorrow always has this perfect balance between melodic metal and the core parts. The melodic parts speak to the heart, the core parts shout at it. It is Energy with a capital E. Even if Bury Tomorrow is still a relatively small band, they are climbing to the top and blast everything out of their way.

Sounds like my top 10 is mostly about energy and feelings, looking back on the list as I’m writing this. I love albums with a story, albums that touch me. Albums that touch me emotionally and albums that pump me up at what ever time of the day. Each of these albums have one of the above or even more than one. 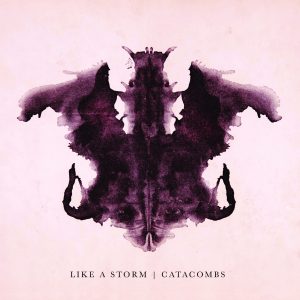 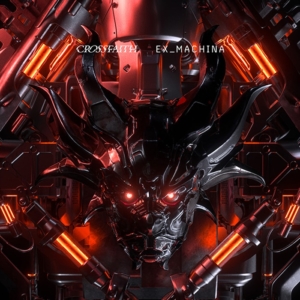 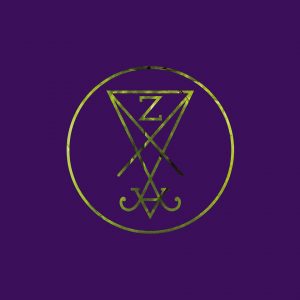 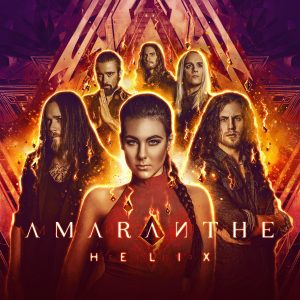 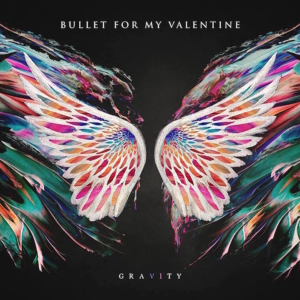 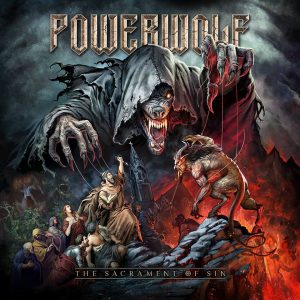 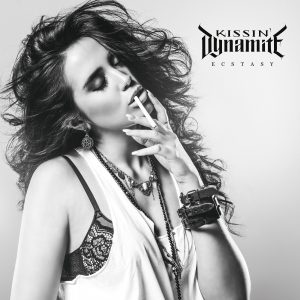 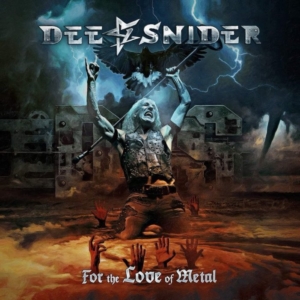 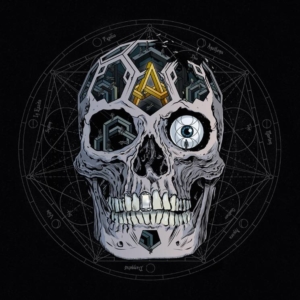 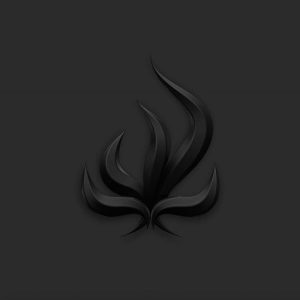 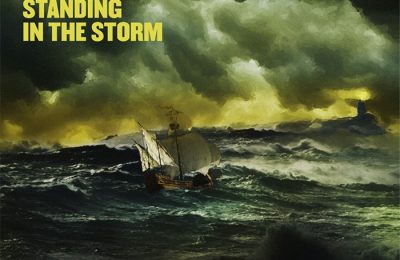