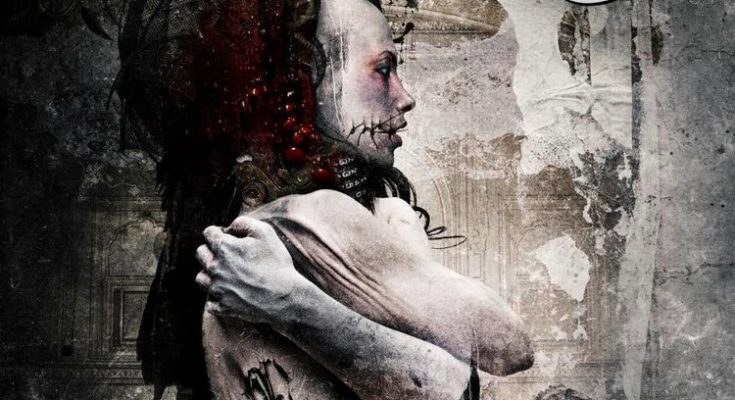 The French (melodic) death metal band Arkan has always been a special case in the metal scene. Formed by some members of the much acclaimed The Old Dead Tree, they managed to blend death metal with the Arabic/Middle Eastern/Oriental influences of the cultural inheritance of most of the members. They recently had a change in line-up with big consequences since Sarah Layssac decided to quit the band for a career in acting. Replacing her on their fourth album Kelem is Manuel Munoz, known as the vocalist for The Old Dead Tree, which is quite a leap.

But let’s not dillydally around it: it’s an actual big upgrade for Arkan! To be honest at first I was really confused and kind of disappointed by Arkan‘s sound. I expected a typical melodic death metal sound, but during the first few songs there almost isn’t a thing that indicates that musical subgenre. Manuel sings constantly with very emotional and melancholic clean vocals and clearly brings along quite some gothic metal vibes with him from The Old Dead Tree. Once I realized this, I actually started to enjoy their songs a lot! In Nour you can already get a few hints of more harsh vocals by guitarist Florent Jannier, giving it that melodic death metal touch.

Those grunts pick up even more in The Call, which despite starting rather calm with Middle Eastern sounding acoustic guitar is quite a kicker. Manuel‘s clean vocals have an effect on them that remind me of the vocal sound of bands like Taproot and combined with the grunts it makes for a raging track! Cub of the Caliphate brings up the touchy subject of the radicalization of young people in today’s society and you sort of feel the strong need for change in the music and vocals. Then unexpectedly Erhal kicks in… if you would’ve given me this song to start with, I’d have fully agreed with the term (melodic) death metal in the veins of Arch Enemy. This song almost can’t be any more death metal than this! A really big surprise that might seem a little bit out of place in between all the carefully crafted and fine-tuned gothic inspired melodic death metal songs.

After the short instrumental interlude Eib, the tone of the songs becomes even more melancholic than before. The two next songs Just A Lie and Beyond The Wall handle the very actual topic of the problem of refugees. Manuel‘s highly emotional vocals with an unbelievably great range are a brilliant match for this rather disheartening situation that many people find themselves in. In the more calm and sensitive parts the overall composition really reminds me of old work by Anathema, bringing sadness, despair and melancholy to absolute heights.

Last partition of the album which kicks off by the title track Kelem show that these musicians really have their own identity and have found their way with the addition of Manuel. You can place Arkan next to Orphaned Land and many other Oriental/Middle Eastern inspired metal bands that are popping up and who wants to bring some understanding in this world and share their visions on present day situations with their art. Definitely a band to keep an eye on to possibly catch live even, I assume they’re quite the experience… 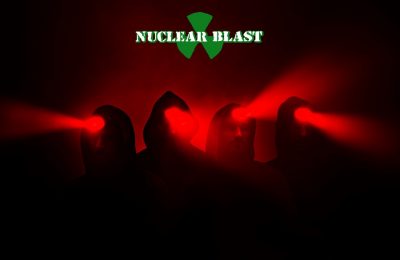 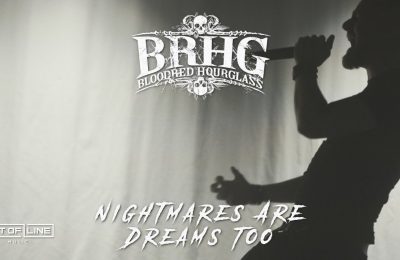