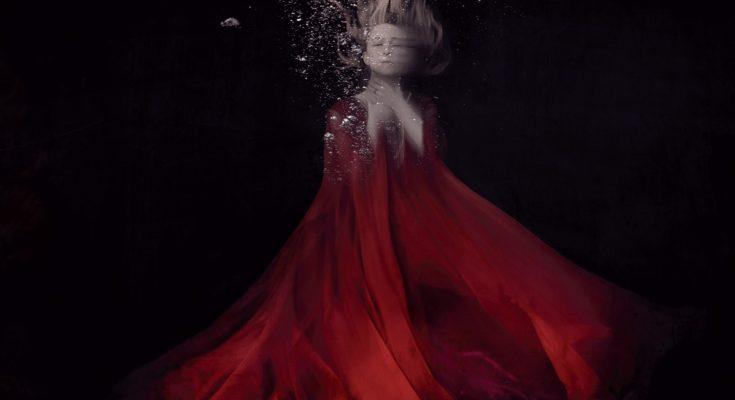 Arsenic Unbirthday is quite a new band from Italy, bringing you rock heavily influenced by gothic with their first EP Ravens And Writing Desks. With six songs, stopping the clock at a bit under half an hour, they try to convince you with their rock music that is interlaced with some light electronic beats here and there.

Overall the songs sound nice, but nothing much more than that. The mix of simple rock and electronic music with a clear Goth touch is done quite professionally, but I miss some power to it. It’s the same with the voice, the singing by Mary R3d Mallow is pretty good, but lacking some “oomph” to get me really invested in the music. It all sounds very familiar if you’re a bit familiar with female fronted symphonic metal and gothic rock. In quite some songs I found a touch of the older Lacuna Coil in the voice and music. And in for instance Unnecessary Pain, where they rely a bit more heavily on the electronic side, including digitally altered vocals, they remind me very much of the more calm songs by Collide. Like I said already, the music is nice, maybe even cute and often rather catchy, but it doesn’t really excite me or get me going. It does have a rather calming effect though, I wouldn’t mind having their record on during a time where relaxation is needed. I still think there might be promise in this outfit, cause they actually manage to show a little hint of kick in Another Sin To Hide and at the end of Sparklet.

Lyrically and visually they clearly embody gothic in every fiber and sense. They bring up their deepest darkest feelings and psychological worries. In their two short promotional video clips (have a look on their site), you can clearly see the gothic/Victorian/steam punk with a hint of horror and darkness that they try to bring forward. The whole idea on this matter has been worked out pretty darn well, I kind of like their style.

Fans of gothic rock or maybe even symphonic metal might want to give this release a try. Don’t expect a revelation, but still decently made female fronted rock music. Not really my personal flavor, but still worth a 6/10 for the well done job of mixing rock with some electronic music and working out their overall visual style.