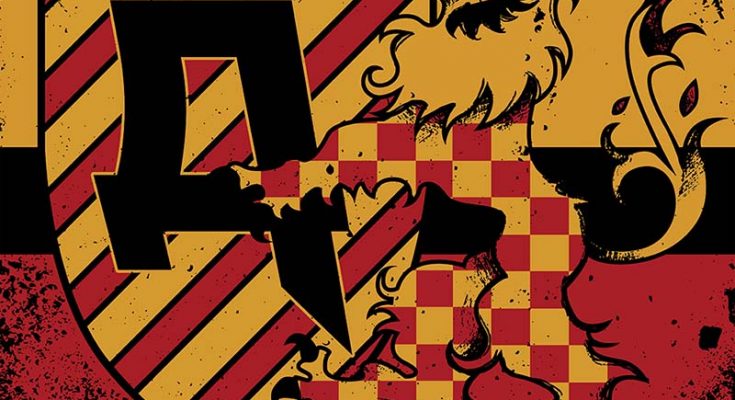 Last year, the king of Avatar Country blessed France with a royal visit at Paris’ Download Festival. For those who are unfamiliar of who I’m talking about: the king, along with his royal ensemble are also commonly referred to as Avatar. And if that doesn’t ring a bell yet, it’s time to stop slacking and catch up on some great music! The King Live in Paris is the band’s first album based on a live set. The live album is made up out of 2 to 3 songs of each their last 4 studio albums: Black Waltz, Hail The Apocalypse, Feathers And Flesh and Avatar Country and, including the intermissions, the album spans up to about an hour in length.

As is customary as of the release of Avatar Country, the show starts off with a message requesting for a moment of silence as Avatar and the king enter the stage. A nice addition to that is that the message is usually spoken in the language of the country the show takes place in (So far I’ve heard it in Dutch, English and French).

With Avatar being a rather theatrical band, and their every move being planned out long before the show, it’s not too difficult to imagine what’s going on on-stage even though the album does not include any video material. Therefore I’ll try to describe some situations when they may cause confusion for new listeners.

After the brief introduction, the band starts A Statue Of The King with an extended intro on guitars. The overall quality sounds quite crisp and clear. Though part of me wish the drums were turned up just a little more. The song sounds just as good live as it does on the studio version and when it comes to audience participation, it’s noteworthy that even though it’s only the first song, in the few moments Johannes decides to leave a portion of the lyrics to the crowd, they deliver with tenacity. After the song ends, Avatar’s royal theme is played, presumably while the king comes down from his throne to have his cloak undone, after which he starts playing the intro to Let It Burn. The crowd goes wild and the rest of the band follow suit. After Let It Burn, The crowd start chanting “Avatar”, but Johannes interrupts them by asking if they’re ready to dance and sing with their king and adds

“Bring out the paint brushes and paint me red!”

As energetic as always, Paint Me Red continues the Black Waltz energy with plenty of crowd participation moments. After which, the band moves on to Bloody Angel and the crowd starts clapping along to the rhythm up until Johannes grunts the name of the song and John’s drums make an end to the calming guitars. Compared to my personal experience with this song. It’s surprising that the crowd is not as audible on this song, even during the quieter parts of the song. But I suppose it’s been toned down in post.

Bloody Angel is immediately followed up by For The Swarm, which sadly does not seem to have favored Johannes’s vocals. It feels a little off, especially during the “For the Swarm” chants. But in all other ways the song is solid, energetic, fast and fun. It’s a quick song that’s easily added to any setlist to still provide the audience with some extra bang for their buck when there isn’t enough time for a lengthier song.

Tower seems to be more focused on the crowd. You can hear them clapping and essentially being the back-up vocals in various parts too. The song ends with a delay of the final lyrics where the final words of the sentences are left open for the audience to fill in. After which Johannes presumably makes different areas of the crowd cheer to get them energized for singing along to the intro to The Eagle Has Landed, which is just as focused (if not even more focused) on the crowd participation as Tower. The song ends with the classic Johannes move where he makes the crowd yell equal to how high he raises his hands and ends up fooling around by tracing an odd shape with his hands and saying “I don’t know what that one means either.” After that, he continues to introduce Smells Like A Freakshow through the classic “look, sound and smell like a freakshow” spiel.

During Smells Like A Freakshow, Johannes shows he hasn’t lost his linguistic touch as he speaks to the audience in French during the moments he’d usually yell things like “Bang your heads”. The ending of the track includes a very calming “Glory to Our King” theme sung by a female voice accompanied by pianos, bringing the theme of the show back to the Avatar Country era for The King Welcomes You To Avatar Country. The song that fans will know as the “bubbles song” if they were lucky enough for the band to have a working bubble machine with them at the venue; though it’s also known as the song where Tim gets his moment of fame too as Johannes points out “Sacrebleu! Look everyone, it’s Tim!” right before he gets to play the song’s solo at the center of the crowd’s attention. And in a similar way like the crowd doesn’t want the show to stop, Avatar doesn’t want that either, and so Johannes keeps the “Avatar Country” outro chant going in a “one more for x” way. After the song ends, Johannes proceeds to thank the audience as he slowly builds up his “I’m not afraid” Hail The Apocalypse introduction speech. After the final song is done, The band says their goodbyes while a circus theme plays, as is fitting for past styles the band has associated themselves with.

And thus the king’s visit is concluded as he (probably) retreats to a nearby port-a-potty to bless future harvests all over France.

The King Live in Paris is up for grabs now!