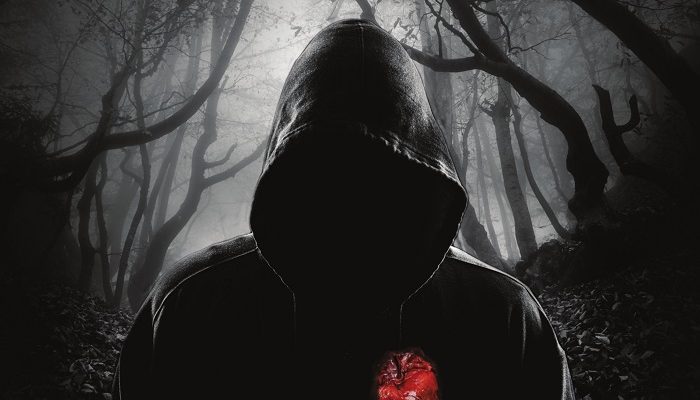 I remember when Basement Critters was about to record their EP, Thomas asked me how the record should sound. I told him I love the atmosphere they create when they perform live and that it would be awesome if they could create the same atmosphere in the record. Basement Critters is a Belgian thrash metal band mixing up with their audience while they perform, which creates a lot of interaction between both parties. The atmosphere they create is very unique and I’m very excited to hear their first EP called ‘Hurt Me With The Truth’, with a simple, dark album cover in which the emphasis is clearly on the heart. I think the cover speaks for itself and I love that. Basement Critters consists of Glenn Labie (guitar), Sven Caes (guitar), Frederik ‘Fiwi’ Vanwymelbeke (drums) and Thomas Marijsse (vocals).

We have the great honor to work with Wormholedeath Records. Carlo, his crew and Jonathan from Mathlab Recording Studio showed us a future plan, a much bigger picture with opportunities. We will be able to grow in a healthy, creative environment. It just feels right! 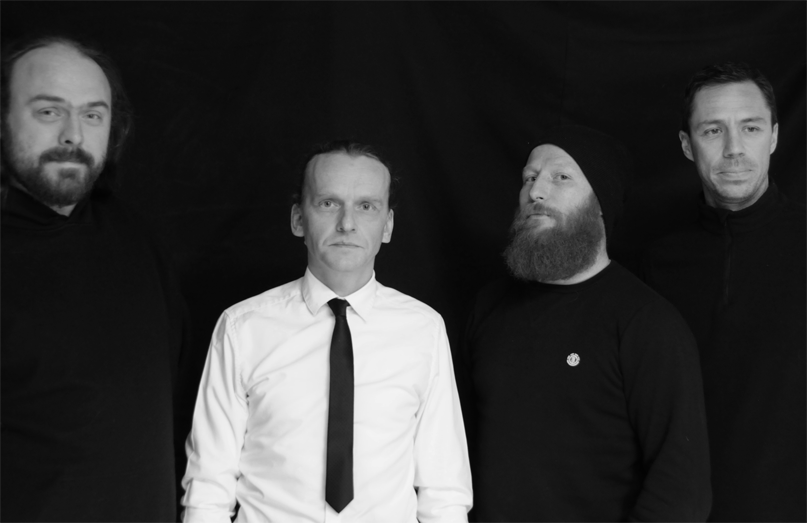 ‘Hurt Me With The Truth’ is getting started easily with ‘Brain Bleach’, which makes a rhythmic change after almost two minutes and brings the atmosphere in well. Thomas‘ vocals are grunts combined with a mix of talking and singing which gives you the feeling like he’s talking to you or he’s telling a story. The other band members reinforce Thomas with their backing vocals.

Also musically this is a strong EP. Next to the vocals, the different rhythms brings a lot of variation. Sven and Glenn play well together and they even play guitar duets.

Basement Critters created an EP they can be proud of here. Have they met my expectations? Absolutely. With ‘Hurt Me With The Truth‘ this band brings a clear message, so I’d say just listen to it and let the music in. You also might be interested in the fact that Basement Critters is working on their first full album as well.