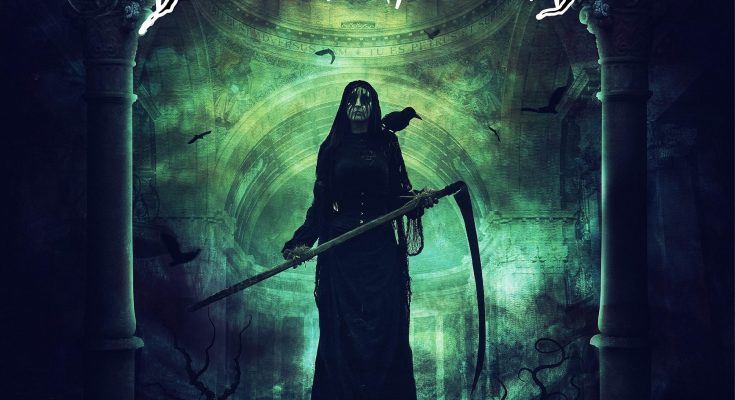 Go back to the late eighties. Doom death as such didn’t even really exists as a genre.

You had a couple of bands who took Celtic Frost’s template and just made it even slower like Winter, Dream Death or further in the mists of oblivion still Sempiternal Deathreign, but that was it. Even death metal was only starting crawl out under thrash’s maternal wings.

Even though Bestialord is in truth a rather new band, having formed no sooner than 2016, the three of them do sound like they could have met up in the bar with any of the above hordes on tour in their own town of Wichita Kansas.

Rather than the refined style of doom that would develop a few years later, they play a mish mash of Necrophagia style death, thrash metal and some Trouble and Saint Vitus thrown in for good measure on the slower bits. All that comes together in a rank stew that makes Hooded Menace look polished.

Another interesting anecdote is that Anderson also played bass with Manilla Road for a few years. Not that you hear any influence directly, but for sure there is some good old, straight up heavy metal to be found here as well.

‘Black Mass Wedding’ is Bestialord’s sophomore record. No attempt has been made to clean up their dirty act from the debut ‘Law of the Burning’ though. Quite the contrary.
To steal a quote from Wino, this band is one that was definitely ‘born too late’. 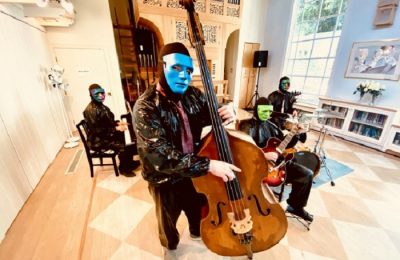