Home Progressive Between The Buried And Me – Colors II 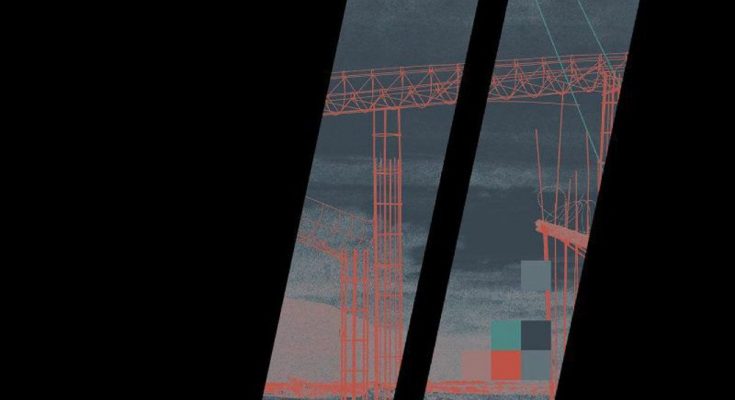 With the announcement that Between The Buried And Me’s (BTBAM) new album would be called ‘Colors II‘ , there was a hype going on that this would be a sequel to their divine creation ‘Colors’. High expectations were set , although the band announced that it wouldn’t be a real sequel, but more of a statement of their place in the genre.

“Especially with 2020, we really wanted to give it all we could and show the world we’re still here”

BTBAM is a band where is it hard to define their music and style. By using complex rhythms and influences from jazz to death metal, they produce a-typical records that are hard to listen to by less experienced listeners in the metal scene. Guaranteed no easy listening music for the faint hearted. With the release of ‘Fix The Error’ and ‘Revolution In Limbo‘ ahead of the release of the album itself, BTBAM exposed already that this new one wasn’t going to be exactly a sequel to the 14 year old ‘Colors‘.

Opener ‘Monochrome’ consists of easy listening piano, accompanied with softly melodic vocals which could set you on the wrong feet. Are they writing ballads now… no it’s like a calm before the storm, the storm is growing and eventually goes over into a hurricane  called  ‘The Double Helix of Extinction’. The contrast couldn’t be bigger. On this second track BTBAM shows what they are capable of: excellent musicianship combined with technical death metal and nasty breakdowns. In ‘Revolution in Limbo’  frontman Tommy Rogers goes easily from growls to clean singing, while the other members are opening up all registers. The Latino inspired mid section is something you should especially take notice of. The other teaser they let out is ‘Fix the Error’, a fast-tempo one with even a drum solo in it -crazy to do that on record- from some big names (Ken Schalk, Navene Koperweis and Mike Portnoy) . It showcases some of the crazier stuff that is done in the progressive metal scene . What I find so exciting about BTBAM is that they’re mixing different styles in their sound and still it sounds as a whole song.

‘Prehistory’ should be taken in the same context as ‘Fix The Error’. Wacky song with a lot of cartoon-like sounds. Love this kind of songs in between all the whirlwinds of heavy instrumental madness pulling us in different directions. Sometimes I wonder how they keep track of all these different riffs and parts that are played. ‘The Future is Behind Us‘ goes back to the more typical sounds of ‘Parallax II’ . After the brief instrumental prelude ‘Sfumato‘ ‘Human Is Hell (Another One with Love)‘, a 15 minute long epic song with piano chords, acoustic guitar strums and a spacey ambiance, yields one of the most beautifully tragic arrangements in the troupe’s whole catalog.

The album is quite long. 80 minutes is a lot to listen to at once, especially with all the twisted moments in it. It will take a lot of spins to discover all of its aspects, and there is a lot, a lot to discover. ‘Colors II‘ is a worthy addition to their already big discography. This music is not for every listener, not even for all progressive metal fans. Sometimes it’s just too much or you will have a hard time to grasp where they want to go with it. Just keep in mind, this is BTBAM, not Dream Theater or so. They always experiment, just like a Mr Bungle does with ideas that would you think don’t fit together but surprisingly, it just works.  BETWEEN THE BURIED AND ME again sets a milestone in the progressive metal scene.