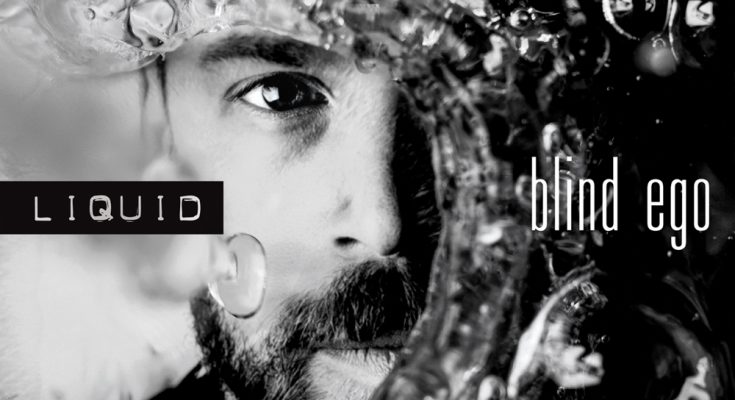 What do you know about Kalle Wallner? 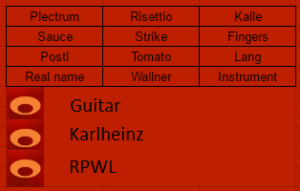 Karlheinz ‘Kalle’ Wallner is a German (Munich) guitarist. You may know him from RPWL, a progressive rock band. In 2005 Kalle decided he wants to bring out his own work so he started Blind Ego while still playing in RPWL. With his solo project (which you could categorise as progressive rock with influences of metal), he released his third full length album Liquid. The first was in  2007, which was called Mirror and the second was called Numb and came out in 2009.

On the cover of his album you can see Kalle‘s face in the background of a wave and bubbles of water. Water represents the beginning of all life forms, or described in the biography: ‘Water is life’. If you read the titles of the songs, you will notice that the theme is well implemented in the lyrics (as well the music). The album contains variation in rhythms. Some songs have a calming effect on you while other songs have more roughness or speed. It would be understandable if people say they’re waiting for more. Personally I feel like Kalle has more potential with his voice than what he’s letting us hear.

Things that are much appreciated about this Liquid album:

The calm and yet rough character of the album Liquid will attract many people. Because of both musical vibes, the album can connect to more genres. The only point of criticism is that the album is defined as progressive rock and metal but the metal part seems to be not that well represented in this album.

For listening to the music, you better buy the CD or have patience because the songs are (at the present time) not that easy to find on the internet. Kalle will bring out his music live on tour. If you wish to see him play, here is the tour schedule: 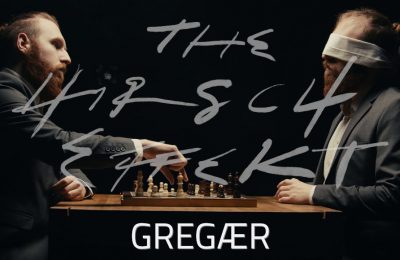