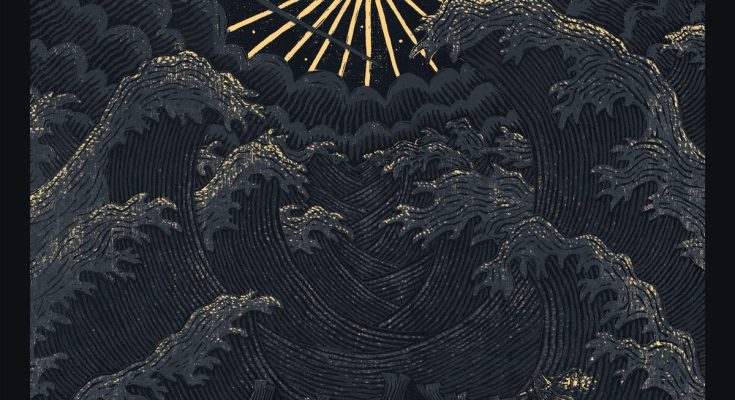 Technical death metal may not be the exact word to categorize the Slovakian blackened death metal outfit Ceremony of Silence. And the band doesn’t sound like purely blackened death metal by any means. Outis is the band’s debut album which was recently released by U.S. record label Willow tip Records. The duo’s involvement in arranging and composing a certain technique on the album is nothing but a modulate art of complexity. There is a large degree when it comes to the guitar dissonance, which has multiple riffing styles of the particular modern death metal.

The harsh cacophony would be the exact way to characterize the riffing assortment. Outis initiates with Invocation of the Silent Eye, which is handled by the growing amount of dissonance. The low guttural growls here sound menacing, but the quality of the instrumentation in creating the melodious chords with the fat bass lines is carried brilliantly. The drums operate as a drilling machine, yet there’s definitely a specific quality in showing the technical skills. The intense full drum work comes mostly in grinding technical style, extreme and mainly mixed with excellent drum patterns. The elements on Ceremony of Silence come close to bands such as Portal and Ulcerate. Speaking of the dissonance and the distorted guitars it’s likely to compare the band to Deathspell Omega.

Though it’s not all extreme, Ceremony of Silence have applied good ideas to shape up all the seven tracks. The brooding riffs on Ceremony of A Thousand Stars exhibit the primary role of the drums. If you are familiar with Ulcerate musical work, then Ceremony of Silence musical order comes a little bit close to the description. As mentioned the melodies are combined of harmonizing notes therefore you can hear the post metal effects. Guitars are overpowered by the swirling billows of dissonance. Deep guttural growls that echo in the atmosphere of the brooding riffs, the music itself is set on a certain order. Many times when the riffs create this wall of sound then changes repeatedly when the growls shift with the guitar riffs. It’s clear that the band aims for a gradual transition, as each of the seven tracks sound different from the other.

The agile ability to change from one tempo to another, is saturated with the guitar technicality. Which gives the tracks a dynamic motion and while proceeding through the third track Trance of Void happens to be shaped by the distorted riffs, what really impressed me the most is the twisted drum style. As there are many fast moments where the drums blast beasts are in league with velocity. The instrumental short track Upon the Shores of Death unveils another facet of this talented band. Guitar solos and melodies are given share to form the thick layers, there is a variable rhythm in guitar tones and sufficient flexibility. Album production is crystal clear and provides the instruments to resound.

Black Sea of Drought is a pounding death metal track, drums strike with rapid beats while the guitars ominously focus on dissonant riffs. The riffs have a technical value to them, Ceremony of Silence is a good mixture of different styles. Outis is a varied album it is brutal, fast and has many compositions that are built on complexity of the riffs and the quality of the solos. It’s meshed with so many different ideas but the result of the songwriting is absolutely fantastic. There are plenty of impressive solos and jarring riffs that are installed on Arising of No Man. The music itself is puzzling, built on obscure chords and un-filtered melodies, this is a perplexing album that requires time to digest its sonic contents. The final track Into the Obscure Light has a certain range in tonality, molded by the thick layers of guitars. Outis is a fair debut album and the duo stupendously managed to craft an impressive method of dissonant death metal. 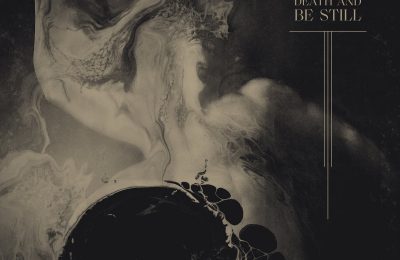 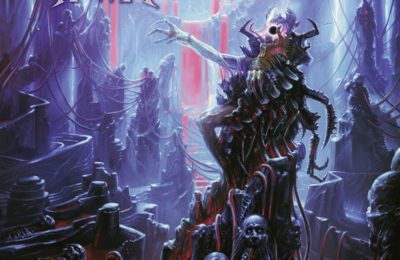 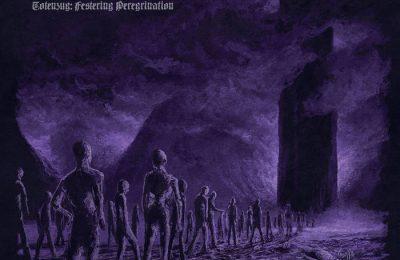