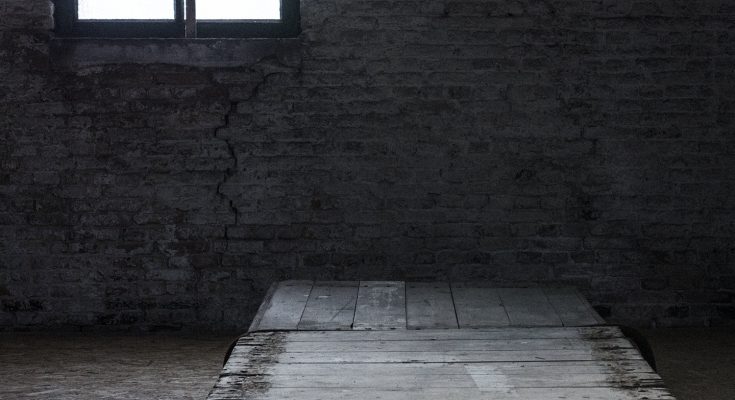 Charnia is called after a fossilised primitive lifeform which seemed to have hold a middle ground between what we common call ferns and primitive life forms. The archeological discovery might not be of much relevance for the music itself but Charnia has always had a big affiliation with nature and the relativity of humanity in comparison to the vastness of nature. Back in 2014 the band released its debute called Dageraad which can be loosely transelated to Dawn or daybreak. Now after 3 years they return with their next effort called Het laatste licht (The final light) which almost sounds like its anti-thesis.

In a certain way, both albums do look like they are eachothers opposite, where Dageraad was still deeply rooted in post-metal/rock and Sludge, Het laatste licht at first sight seems to have completely abandonned these roots. The records exist entirely out of a single song and for the first 23 minutes you only get very subtle and layered soundscapes, ambient and neo-classical composition which are guided by Jens DeBacker on violin and Innerwoud on a double bass. Albeit very sober and beautifull in its simplicity, it is actually much more fragile and intricate than you would expect at first. It is only after 24 minutes that the Charnia as most people remember them appeares at the surface to demontsrate they can still play their very own variety of Post-metal. At first frontman Thibaud produces some very intense outbursts that take you completely by surprise if this is your first encounter with the band.

the sudden acceleration and intensifying of the music only lasts for about 2 or 3 minutes after which the band takes their tempo down again and play a more sereen type of postrock with clean and brittle vocals. This reminds us a bit to the sound AmenRa adopted for their Afterlife EP. At minute 36 both aspects of the previous half hour are being combined in one mesmerizing stream of conciousness that perfectly illustrates the catharsis which Het laatste licht stands for. Combining vboth the brittle and fragile elemenets with the fast and painfull postmetal melodies. The last moments of the record fade out peacefully as a fallen warrior on the battlefield who closes his eyes and welcomes the peace of his passing ending in just a few seconds short of 40 minutes.

The way the sound is layered throughout the album makes you think of the way Godspeed you! Black emperor composes their sounds but also acts like Cult of Luna, Year of no light and of course AmenRa come to mind. It is nice to see a young band that is still willing to experiment and combining old factors with complete new ones and making something of their own instead of blindly following their idols and the great bands of old. On the 20th of October the band will release their album in Ghent, if you want to be witness to this amazing experience you will have to be quick since only 100 seats are available. 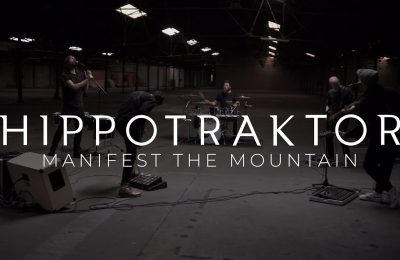