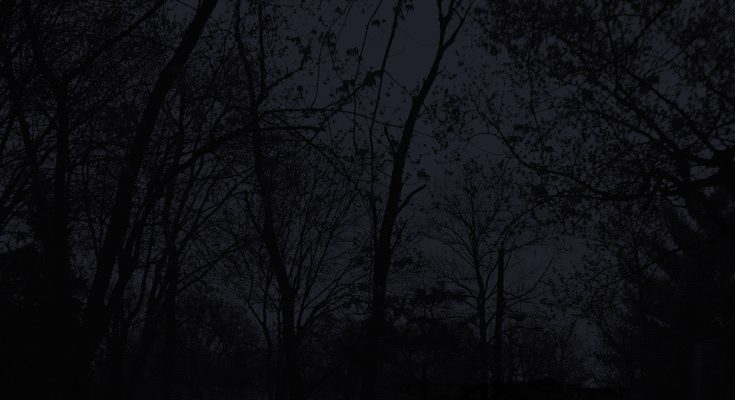 The tides have carried Chrome Waves a great distance from their original past black origins. This is nowhere so apparent as on their latest outing The Cold Light of Despair. Not so much a full blown album as such, but rather a compilation of some stuff that was earlier only released on bandcamp and some covers. Nicely split in two halves, the first three songs represent original material, while the latter three are comprised of three covers.

The opening track is the one bound the most still to their sound of old with screaming post-metal vocals and a generally doomy atmosphere. Spirits Descend might as well have been an Anathema song with its reverb laden clean vocals and Floydesque tunes. And a good one too. It’s a slow burner that keeps steadily staring at its own shoes. Slow Refrain is a self explanatory, calm afterthought that draws a close the self written songs.

Over to the covers: When the Sun Hits is of course a fabulous song in itself, one of Slowdive’s greatest moments and a bonafide shoegaze classic. The band turns up the distortion somewhat compared to the original. In fact, their rendition reminds me a bit of the version that The Gathering made of this two decades again but then without Anneke’s vocals.

Push the Sky Away aims high as well with a cover of the introverted brooding highlight from Nick Cave’s record of the same title. Kim Dylla’s ethereal singing gives the son a Cranes like vibe, backed by fleeting synths and rounded off in the second half by delightfully screeching guitars. Stylistically in the same vein the record closes with a track from rock’s holy grail Nirvana’s Nevermind. It keeps the cello parts that are found on the original but brings them even more to the front.

It’s really remarkable that Chrome Waves transformed itself in such a captivating shoegaze band considering its individual members come from the other end of the spectrum, being the likes of Nachtmystium, Krieg, Abigail Williams, Von and Gates of Slumber.