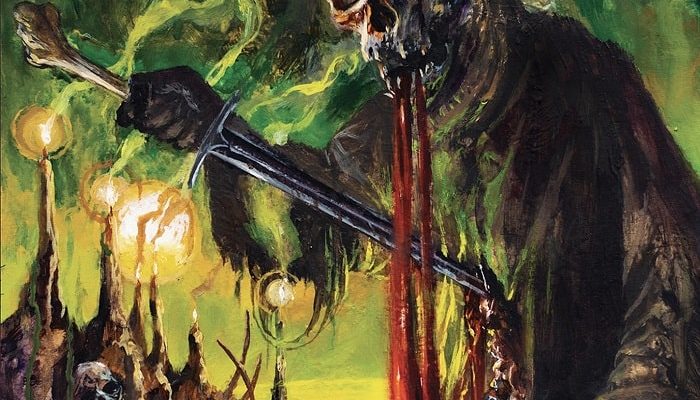 Scottish death metal quartet Coffin Mulch takes a lo-fi approach to death metal on their debut EP ‘Septic Funeral‘. Formed in 2018 by Al (vocals), Rich (bass guitar), Fraser (drums) and David (guitars), their newest outing comprises six solid tracks that sound somewhat claustrophobic and old school. The lo-fi production is perhaps one of the reasons why the songs sound hollow and dark while drawing influences from the U.S. death metal bands like Autopsy. Coffin Mulch showcases different styles from Swedish death metal to punk D-beat. However, if you are into the doomier side of death metal then you will find some interesting songs on the band’s first official release.

The opening track ‘Septic Funeral’ nourishes the slow crawling riffs and deep guttural growls that permeate throughout. The riffs are generated in a way that gives some kind of dark atmosphere. With the main infectious riff being continuously stretched through the song, the rhythm sections are poised on the mid-tempo. The slowdown riffs somehow maintain the atmosphere while the guitars utilize some interesting solo segment that goes well with the overall vibe of this song. The opening chords of the following track ‘Black Liquefaction‘ take a massive turn towards the Swedish style of death metal. There are some fast tempos and blast beats executed which gives the song a raw tone. The riffing transmutation combines elements of punk that are carried over by the hammering drums. The average length of the songs varies from four to five minutes, with the exception of a few tracks like ‘Live Again‘ lasting only for only one minute and a half.

It begins with crispy guitar riffs. The varied songwriting shows a simple technique of the crunchy guitars. Moreover, the band shows its fundamental roots in playing simple. ‘Onward to Death‘ steps straight into the early Swedish style although the opening moments of this track have a slow doomy vibe to it. The stampede of the rapid drums and the heavy guitars exude foul riffs. The whole atmosphere of the shifting tone of the lo-fi guitars becomes rhythmic and grim. The song composition creeps in with crunchy riffs and ghoulish growls. After several spins I can say that the longer tracks hold up more against the shortest ones.

‘Carnivorous Subjugation‘ has some cool riffs but the short duration of forty-five seconds makes it somewhat incomplete leaving the listener unsatisfied. The EP title track ‘Coffin Mulch‘ is a very doomy-inspired track that begins with a slow guitar intro providing a gloomy closure to this short EP. ‘Septic Funeral‘ feels like it was recorded in an isolated basement room. With this outing the Scottish quartet might be just a few steps away from releasing a full-length album. While there are some good tracks on this release, the band plays an average style of death metal as it was presented in the late eighties and early nineties. 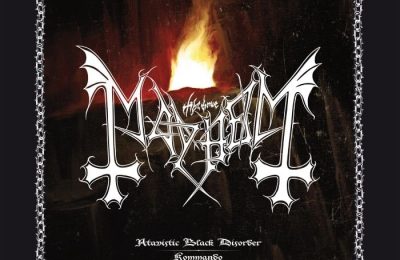 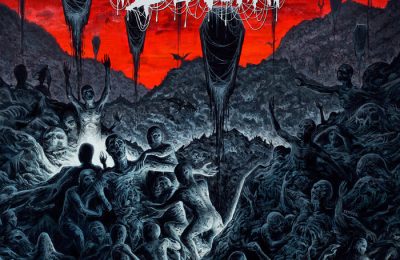 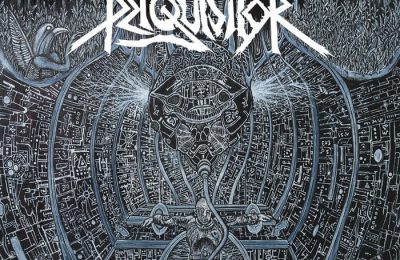