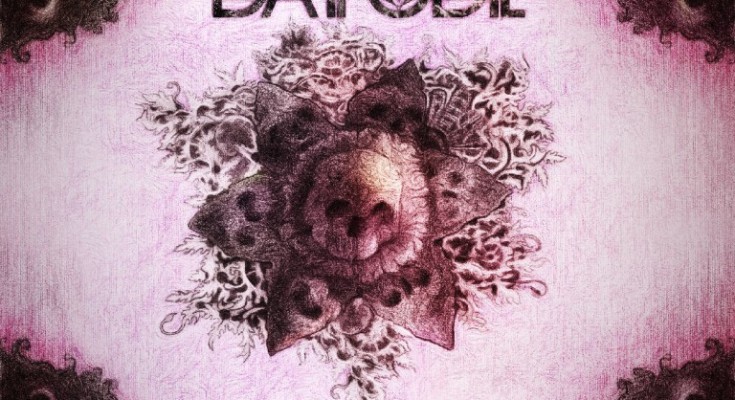 It is not often that a band still sends physical copies of their newest releases abroad in these digital times, so I was happy to find an EP with some familiar names on my desk for review. While I was living in Greece the band Daffodil had just seen the light of day and I was present at their first try-out show. Almost two years later the band has had some successful shows across Greece in support of bigger names among which Anneke Van Giersbergen (ex-The Gathering, guest vocals for Devin Townsend, Moonspell, Anathema, …). Now they ask my opinion about their very first 4-track EP A Hope For Things That Never Come.

The first song on the EP, Down The Corridor, is also the very first original song I ever heard of the group. The song has evolved quite a bit since the demo days, likely due to the production efforts at Soundflakes Studios in Athens. From this first song you immediately hear that the band’s main influences can be traced back to the Finnish gothic rock scene. Vasilis Gougoulakis‘ voice is reminiscent of HIM‘s vocalist Ville Valo. Although the song remains mostly rock oriented, near the ending you hear hints of harder progressions and the roots in the metal scene of some of the members.

End Of Days starts with a piano intro where you can hear keyboard player Apostolis Spanos‘ background in classical progressive music. Quite a surprise for me when the intro suddenly gets an ’80s vibe with effects on the synths. This quickly adapts again in a more symphonic blend of guitar and keyboard, showcasing the band’s potential to also evolve in the direction of another typically Finnish sound, namely symphonic metal. Gougoulakis‘ vocal style, however, remains straightforward with easy to understand lyrics. Warning: his words run a risk of getting stuck in your head if you listen to them a couple of times. Listen at your own discretion.

You can tell this band has big aspirations as they already produced a professional video clip for the next song on the EP Heart Of The Deceiver. Watch it below to put a face on the band members.

While possibly the most commercial track on the EP, it is not my favorite exactly for that reason. Who does get a chance to shine here is guitarist Helena Kotina who lifts the song to a higher level with her solo near the end. The rhythm section consisting of Stelios Chonias (bass) and Sotiris Stavrekas (drums) backs her up consistently and I would like to hear more of these classic hard rock inspired moments in the future.

The closing track In Fear continues in the style of gothic rock (with another great solo of Kotina near the end). In an interview Gougoulakis stated that the band wanted their first release to be straightforward, from the heart. In my opinion they have succeeded in their effort. I’m looking forward, however, to see this band evolve and hear the different backgrounds of the band members blend in a more unique sound of gothic rock, symphonic metal and classic hard rock. My favorite track on the EP is End Of Days exactly because of this reason. It contains the most diversity and it shows the potential for this band to explore more and different directions with their sound.

A final honorable mention goes to the artwork designer Vasilis Loules who managed to capture Daffodil‘s romantic-melancholic spirit in a wonderful piece of cover art and additional sketches inside the EP’s booklet!

You can listen to the whole piece below or order it through Daffodil‘s Bandcamp. 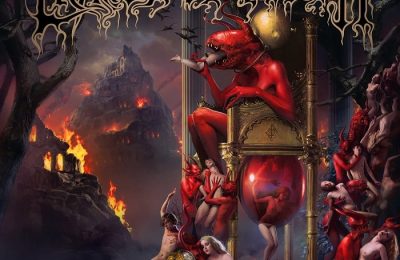 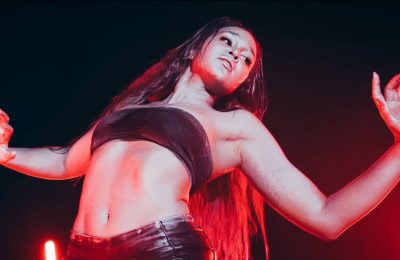