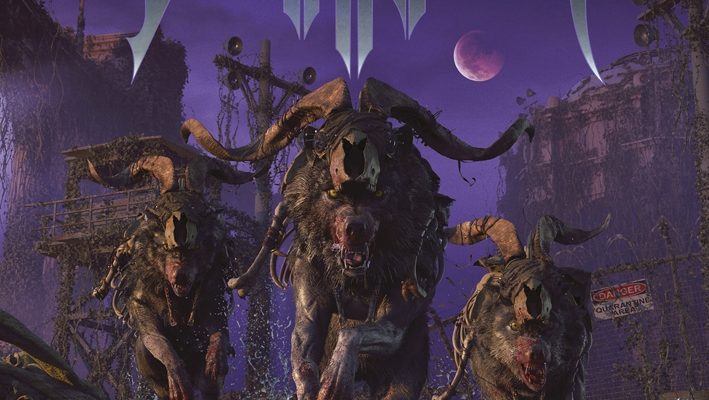 Death Angel is one of those bands that seems to never quit, although they had a hiatus for over a decade. As young teenagers they delivered three outstanding classic thrash albums. The albums that followed on their 2001 reincarnation can easily compete with these classics although sometimes they missed the x-factor somehow. Wondering how their ninth effort ‘Humanicide‘ can withstand these quality albums? Well, read on!

With a first quick spin we can hear that they still have this aggression which lets them stand out in contrary to other thrash bands that are popular these days. Variation enough, from speedy songs with groovy mid pieces to more headbanging tunes. Everything is high quality , the playing, the singing, the songs, the production. If there is one thing that is missing in this album, and by extention their other new ones, it is the stylistic touches that made the albums like ‘Act III’ classic ones.

So we can say, we have heard this all before. Although true, it is performed at such a high level that the thrash fan won’t mind. He gets a super album that will be played loud, turn your volume up to ten for songs like ‘I came for Blood’ and ‘Aggressor’. We must not forget that some counterparts tried to experiment with their sound which was not much appreciated in the metal scene. The thrash audience is also a very conservative public: they just want thrash songs. If they need to hear bands that are into experimenting they will take on other bands. Their beloved thrash bands should just stick to thrash!

Death Angel fans for ages will love this album, and all other thrash fans have to check this album out anyway. There are no bad songs, just some are better than the others. Let’s mosh! 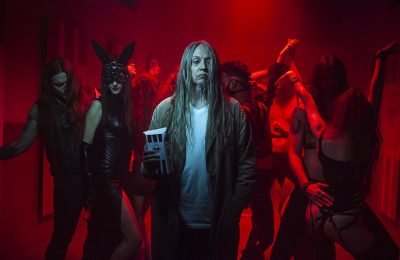 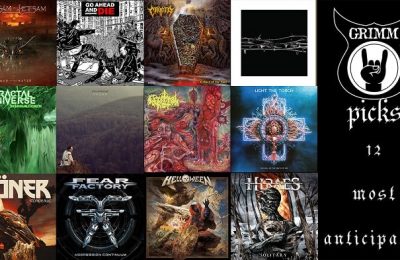 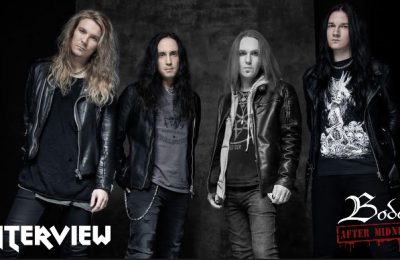