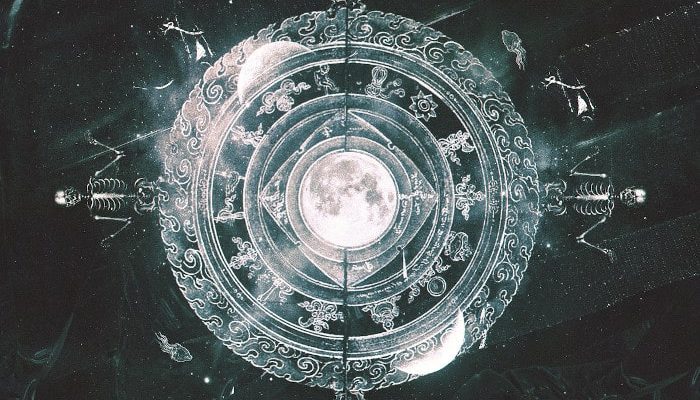 Drops Of Heart is a Russian melodic death metal band formed in 2008. We had to wait until 2014 for their debut called ‘новая надежда‘ which translates to “New Hope”. It’s an album sung fully in Russian. Now they’ve released their second album,‘Stargazers’, and because they want to go international they made an album in English. Good move.

We can cover Drops of Heart‘s album rather quickly. We’ve been there and done it. The music is very good. They know how to play their melodic death metal tunes, but it’s a little bit boring. It’s missing that special spark. But I wouldn’t want them to stop what they’re doing because they’re doing a very good job. Still, in the future they better work on their originality. There is just something we have to mention. There are two guest appearances on this album. On ‘Frost Grip’ we have a guest appearance in the form of Richard Sjunnesson from The Unguided on vocals. It’s a song that sticks out from the rest and on ‘Starlight’ we have a almost unbelievable guest appearance from Bjorn Strid from Soilwork on vocals. A good album but in the future, they’ll need some more power.