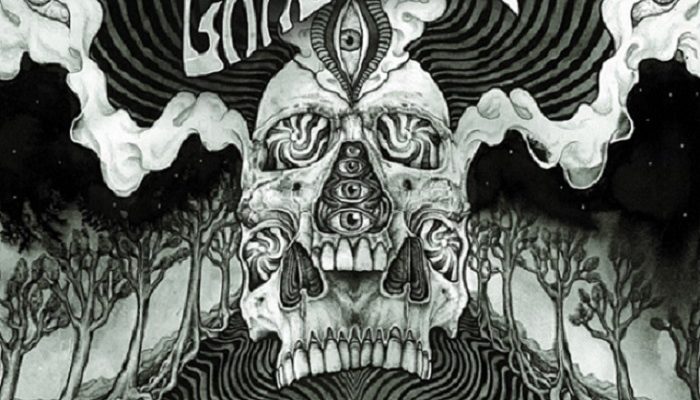 The space rock trio Earthless are back with a new album, and took quite a different approach for this one. With their ‘Cherry Red’ cover of The Groundhogs being the only exeption, the band had never made music with vocals before. Whereas their previous full-lengths featured from about two to four completely instrumental psychedelic stoner rock jams, Black Heaven counts no less than six songs, two of them instrumental, and one of the instrumentals even less than two minutes long.

The band states that guitarist (thus now also vocalist) Isaiah Mitchell had a lot more input for this album than before. He had moved from the band’s San Diego base up to Northern California, which changed the writing process up a bit. In contrast with before, when the band used to rehearse a couple times a week, the album was written over the span of a couple of months, with Mitchell coming down for three days at a time. Yet you can hear that the record took shape in a very organic way: every track builds up in a firm, yet easy way that sounds very natural. Now this is the most important ingredient for a good stoner rock feel, and it’s something that Earthless managed to master.

Very noticeable is the fact that, although the band’s sound is still as psychedelic as it used to be, this album has a lot more of a classic 60s-70s rock feel. Influences from bands like ZZ Top and Cream can be heard very clearly in the music. Mitchell‘s vocals on the other hand seem to have a bit of an Ozzy and/or Zakk Wylde touch every now and then, for example in the opening track, Gifted By the Wind and Electric Flame. But at the same time the vocals for the track End to End are in a strange way a bit Lenny Kravitz-like!

Black Heaven definitely is a game changer for Earthless. The band has taken a whole different approach that seems to work just as well for them. Not everyone will agree of course, but nobody is more aware of this than the band members themselves. Nonetheless, the band has had lots of fun making this record, and that’s one of the nicest things to hear in music. It’s preferable to hear that the band has taken a risk and tried out some new things, then hearing them trying to reinvent their same successful album over and over again. If the band will continue using vocals is the big question, the future will tell! 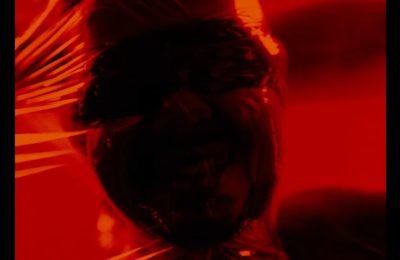