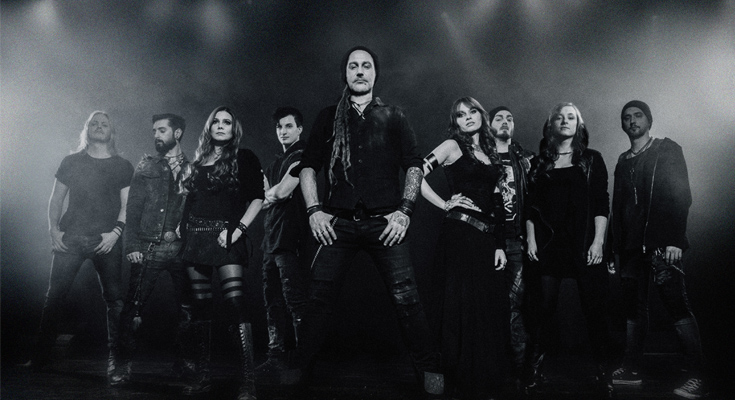 On the fifth of November Eluveitie, Amaranthe and The Charm The fury played in the Trix in Antwerp. Since this was on a Sunday, the timetable was set earlier than other shows I’ve experienced here. However, this did not have a big impact on the crowd since the venue was packed.

Starting off was The Charm The Fury (***1/2). Despite having the audience, there wasn’t much action throughout the set. They were pretty stagnant during the whole show and even when asked for an applause for Eluveitie and Amaranthe, there wasn’t a whole lot of enthusiasm. Despite the songs not being “fresh”, there were enough moments to sing along and potentially headbang. The only noticeable time when the crowd joined in was when the singer said she expected more from her audience. I guess that when it doesn’t come spontaneous enough, you can always try provoking them. I did notice that the music had a mix of metalcore and pop. A pretty weird mix if you ask me but it seems to attract a gathering. The moment they used snippets from Metallica’s Seek & Destroy, they seemed to win over some more people. Throughout the set you saw the energy level in the audience grow and towards the end The Charm The Fury had won over most of the attendees there. The outro “gotta fight for your right to party” had everyone roaring along and it was at that moment you could notice how much the band actually moulded everyone there and got them warmed up for the rest of the evening.

Amaranthe (***) started shortly after. Despite being a fairly big name in the metal community, even they had trouble winning over people. This is most likely due to the fact that the sound was off. The drums sounded tinny and Eliza’s vocal weren’t how I remember them from Graspop. Also, the fact that Amaranthe is getting poppier with every release doesn’t help. The death metal vocals seemed out of place even though they sounded better than the other two singers. It was fairly disappointing and one of the things that proves I wasn’t the only one feeling this way is that I had to wait to get served at the bar because of the people standing in the foyer. There were some nice moments such as the wardrobe Eliza chose to wear and they did play all their best songs, which got people moving. I wouldn’t say I’d write the band fully off. I probably will go and see them at a festival but with hopes that the sound will be better.

Finally it was time for Eluveitie (****). Being the first time seeing them with their current line-up, I chose to fear the worst. How glad I am that I was wrong. The new singer, Fabienne, was phenomenal. Very interactive and energetic, pulling everyone along. Seeing how Eluveitie is now makes me realize that there was a lot of tension in the previous line-up. There was also more interaction among the band members themselves with them fooling around when for example Chrigel was tuning his mandolin. This and the fact it is still the same Eluveitie sound we’ve all grown to appreciate made me forget the disappointments of the previous bands. When they played Lvgvs from their newest album, everybody joined in. ‘Cause, you know… who doesn’t know wat zullen we drinken?

If you were unable to make it to this show, feel free to check out one of our photographer’s (Gillian –  Passion 4 Pics) photo coverage here. 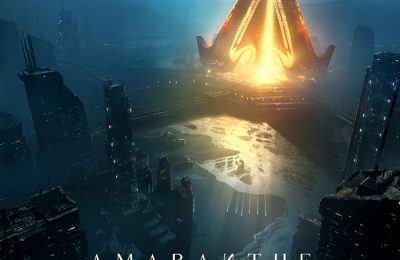 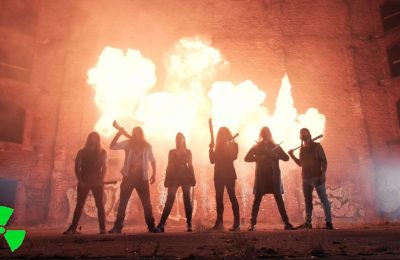