Home Metalcore Fit For A King – The Path 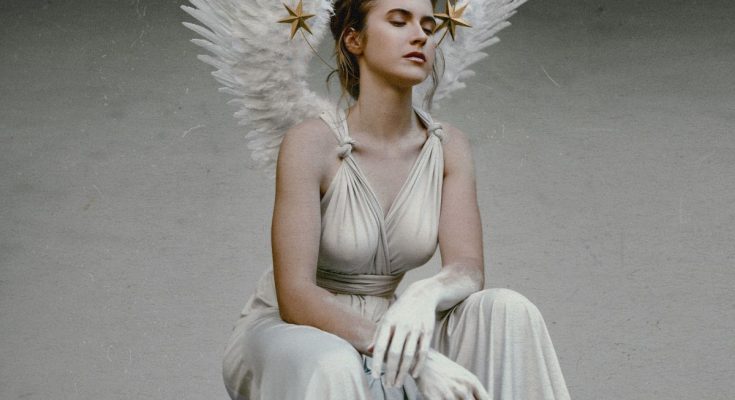 Fit For A King is an American metalcore band formed in 2007. The first time I got to know these guys was with their fourth album ‘Deathgrip’ (2016). It was a very innovative album with quiet clean vocals, but also an aggressive core element. A nice mix. In 2018 they released ‘Dark Skies’ (2018) which was a continuation of their previous album with the mix of clean vocals and aggressive core elements. I was curious what they had done with their latest album ‘The Path’.

We kick off with ‘The Face Of Hate’ , a typical Fit For A King. The core elements are still there with the screams/grunts/cleans of Ryan Kirby and the other clean vocals of bass player Ryan “Tuck” O’ Leary. However, it has a strong Parkway Drive vibe, both in the music as well as in the vocals. He even sings like Winston McCall from Parkway Drive. ‘Breaking The Mirror’ is a typical Fit For A King song, which goes to show they don’t need to copy anyone. Their own sound is strong enough, something they prove with this song.

‘Annihilation’ goes further where ‘Breaking The Mirror’ stopped. Then we have ‘The Path’ again with that Parkway Drive vibe and now much more prominent than on ‘The Face Of Hate’. It is unfortunate that they copy that sound because they can do so much more.

For instance, on the next song ‘Prophet’ the Parkway Drive vibe is completely gone. It is the best example that Fit For A King can do so much more than copy the sound of another band. The further we come to the end, the better the songs get. Just listen to ‘Locked (In My Head)‘ with its catchy chorus.

‘God Of Fire’ is the hardest song on the album with a guest vocal appearance by Ryo Kinoshita from the Japanese metalcore band Crystal Lake. ‘Stockholm’ is a typical Fit For A King song and then comes ‘Louder Voice’ which is my absolute favorite of this album. It’s a song with a deeper content and a magical chorus. We end the album with ‘Vendetta’ and we end with a band.

In short, I’m a little disappointed. Their first 2 previous album ‘Deathgrip’ and ‘Dark Skies’ were mind blowing, but this one has a lack of inspiration with two songs that could be on the new Parkway Drive album. Too bad because these guys have proven that they can write great songs.