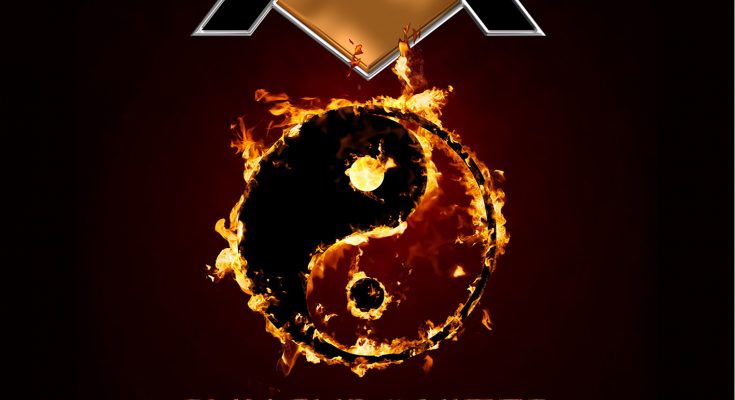 AOR and melodic hard rock, the way it was made in the eighties, has somehow found a way out of its well-hidden niche back into a wider audience. Just that take a look, for instance, at the wonderful pastiches that The Nightflight Orchestra has come up with on their past few albums.
Pastiches and hero worship aside, it is great to see some of the seasoned veterans of that era are still putting out excellent songs themselves as well.

The British collective FM is one of those old foxes. They started out way back in 1984 with Steve Overland and his brother Chris on lead guitar together with Samson’s former rhythm section Merv Goldworth and Pete Jupp. The next year saw their successful debut ‘Indiscreet’ followed by ‘Tough it Out’. By their third record, ‘Taking ‘it to the Streets’; their old acquaintance Andy Barnett had taken over from Chris Overland.

Midway through the nineties the musical climate had changed so dramatically that there was little interest anymore for the saccharine sweetness of AOR rock. Not entirely surprisingly, FM folded by 1995. They never really made it big like Toto or Foreigner did in that golden age, but that for sure was not due to the quality in their songs.

Jump ahead 12 years to 2007. What was originally planned as a one off stint reunion at Nottingham’s Rock City turned out to become a new lease on life for FM. Rather than just rehashing the old stuff, the band came into a new creative period. Unfortunately, Barnett could not commit himself fully to those dreams anymore and a replacement for his skills on the six string was found in Jim Kirkpatrick. Three years later they delivered on their ambition with ‘Metropolis’; their first studio album in 15 years after 1995’s ‘Dead Man’s Shoes’. They have been on a roll ever since, releasing five more successful studio albums and doing a significant amount of touring, including two stops at the Graspop Metal Meeting.

Now they are down to their twelfth album. ‘Synchronized’ is another collection of catchy melodic rock anthems. The lineup is still exactly the same stable outfit it was on their comeback album. After a spoken word intro, a synth tune kicks off twelve tracks of catchy, melodic hard rock.
FM are at their best when they write mid tempo tunes that allow Kirkpatrick’s melodic leads and Steve Overland’s vocal harmonies to soar. ‘Synchronized’ offers that in spades. ‘Superstar’ and ‘Broken’ stand out specifically next to the title track or the southern swagger of ‘Hell or High Water’.

Most of the songs keep a pretty sweet pace, but ‘Ghost of You and I’ takes it down a notch or two, led by syrupy sweet keys, courtesy of Jem Davis . Near the end we even get a bonafide country ballad in the form of ‘Angels Cried’. If you can’t help but sing along to the classics we all know and love from Toto, Foreigner, Bon Jovi or Whitesnake, then you really should catch up with FM in case you have not done so yet. If you have, then you already know this act to be one of the finer, original AOR bands still out there. 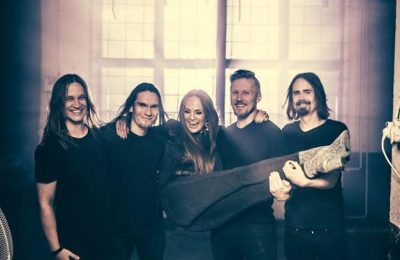 Interview Smackbound pt. 2 – “We wanted to give people the gift to empower and believe in themselves with our music” 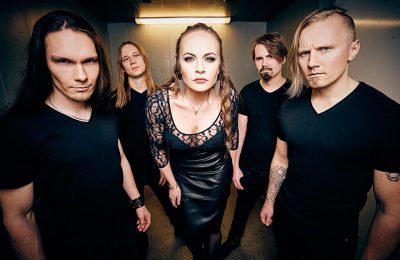 Interview Smackbound – “We are there to make music that matters” 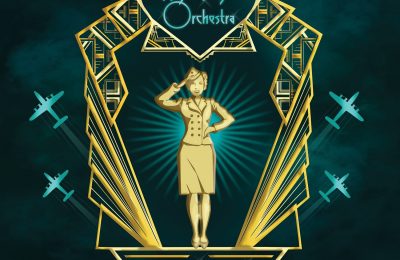 One thought on “FM – Synchronized”