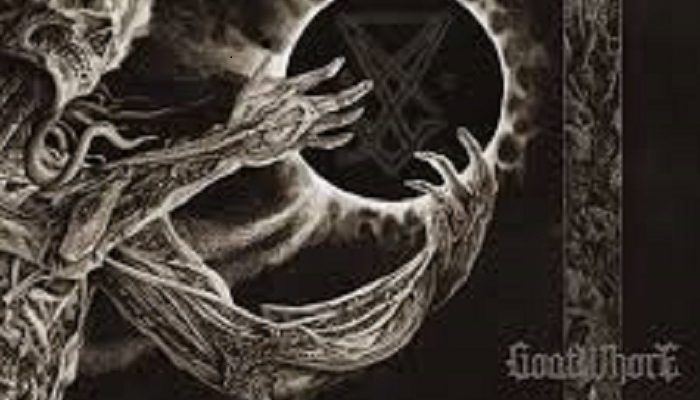 The American blackened death metal band Goatwhore released their latest album Vengeful Ascension over a year ago via Metal Blade Records. The record made its way in many hit lists in America and Canada and Received a lot of good reviews. Goatwhore was founded in 1997 by Sammy Duets (guitar, vocals) is joined by singer Louis Benjamin Falgoust II, drummer Zack Simmons and bassist James Harvey.

Vengeful Ascension is their seventh full-length album and after more then 20 years the band is still moving forward. Every song on the record is as extreme as Goatwhore can be and the album itself is full of energy.

The album starts with Forsaken a song that has mid tempo guitar riffs but has thundering drums. Instead of their  usual “hits-you-like-a-freight-train” openers this song has more groove in it. in fact throughout the album they give time to breath. In songs like Vengeful Ascension and Chaos Arcane, they take back a bit of their pace during song instead of their lasting brutality.

Further on in the album the diversity becomes even more present with Those Who Denied God’s Will that has a lot of Black metal influences.

Lyrical wise the songs deal with a struggle between good and evil but seen in an mundane way. The struggles of life when things aren’t going the way they should be going. The emotions that come along with it always play a big part.

Release date: June 23th, 2017
Label: Metal Blade Records
Tracklist:
1. Forsaken
2. Under the Flesh, Into the Soul
3. Vengeful Ascension
4. Chaos Arcane
5. Where the Sun is Silent
6. Drowned in Grim Rebirth
7. Abandon Indoctrination
8. Mankind Will have no Mercy
9. Decayed Omen Rebirth
10. Those Who Denied God’s Will