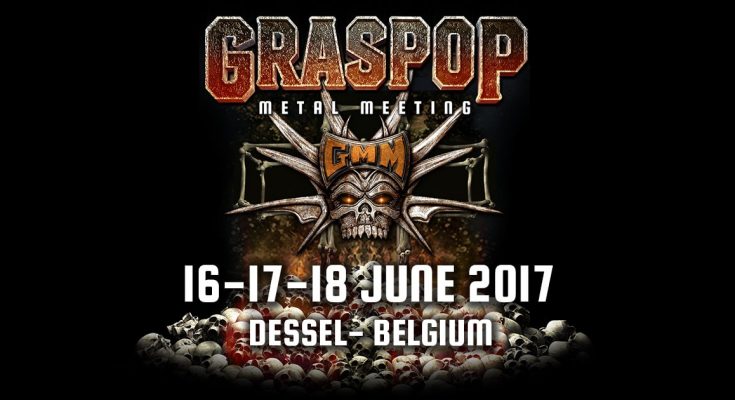 The biggest metal and rock festival of Belgium was here again! With 5 stages and over 100 bands this is every year one big party celebrating the realm of the guitar riff. This year promised to be a very interesting edition with of instance the first ever appearance of much loved Rammstein as one of the headliners. Much to be looking forward to in other words…

Previous year, we had a lot of mud and rain to deal with at Grapop Metal Meeting. This year, the circumstances were the opposite. We saw a sandy environment at the camping site, the sun was burning our precious skin, people were taking alternative showers at the sinks placed by the toilets, sweaty black-clothed human beings were dehydrating and laying down in the shadow…

Not much has changed compared with previous editions. The things that were a bit different:
– the parking area was classified differently,
– the prices went up (foods and drinks),
– there was a little lobby in the metal market,
– … .

Generally speaking, we had a lot of luck with the weather. A great thanks for the workers and organisation to have kept it going in the bustle and warmth! It was remarkable not many people were (severely) hurt, some did find their way to take a drunk or hotted friend to the first aid post. This year, the decibels were dropped down a bit. The average age was a bit higher than the crowd of last year on the other hand. This could have something to do with the line-up. We heard a lot of people complaining about the afterparty with the music and volume a bit disappointing. The upside of this was the precaution of the organisation to take care of our ears and the atmosphere at the camping site (more chilling and silly sessions over there). 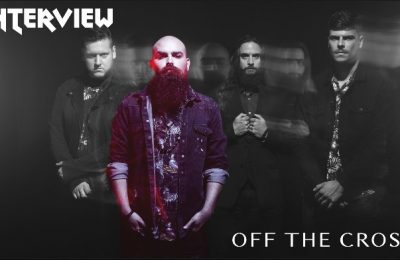 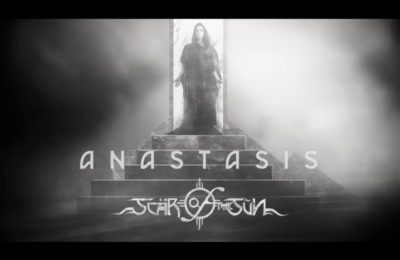