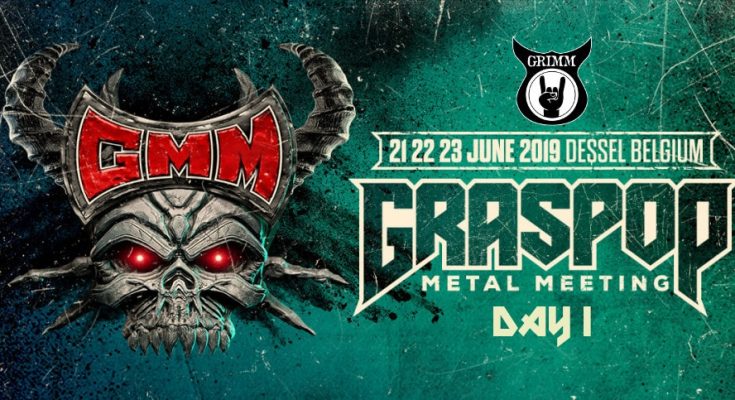 Ah, my big favorite in the synthwarve/darkwave scene. Carpenter Brut never lets me down. I have not missed one single Belgian gig they have played since 2015 and I’m happy I didn’t miss this one either. I am no longer counting the times I’ve seen this exact same set, but I never tire of seeing it live. Call me insane. I don’t care. Now while Perturbator did not draw that big a crowd last year at Graspop (it may have something to do with Judas Priest playing at the same time), Carpenter Brut made sure the Red Bull Metal Dome was packed. If you can broaden your horizons and appreciate a bit of heavy electronic 80’s synthesizer music while watching grindhouse horror clips, you should definitely check out this band if you haven’t done so yet. I will give a shout out the the sound and light techies who made sure nothing went wrong during this entrancing performance.

Finally I’m seeing this band. Pioneers of the d-beat punk genre, Discharge has been around for quite some time. It’s not everyday you get a genre named after you, so I would imagine seeing a historical band such as this one would draw a crowd. Especially since they’ve never played Graspop before. But they had the worst luck of playing at approximately the same time as Amon Amarth. There was virtually no one at the Jupiler Stage. Which is unfortunate because the show was awesome. The band members were missing a little enthusiasm, apart from vocalist Tezz Roberts who almost had a blast by himself. Well, not by himself as the people in the audience who showed up, were quite busy having their own fun in the pit.

The honor to be the first headlining act of the festival fell to our northern brethren and sister of Within Temptation. Some might have felt they were and odd choice between the Viking warriors of Amon Amarth and Slayer’s farewell party, but Sharon and co had no problems standing their ground and face up to these two heavy hitters.

Their symphonic style of metal had evolved a lot since their gothic doom days of the nineties towards a more pop oriented sound with unprecedented mainstream success. The set relied heavily on their latest album, ‘Resist’ which said a lot about the confidence they have in their current course. ‘Ice queen’, a steady staple for most of their career, got an acoustic makeover which was very close to Jasper Steverlinck’s version from last year’s popular TV show. 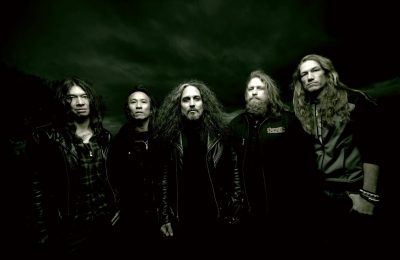 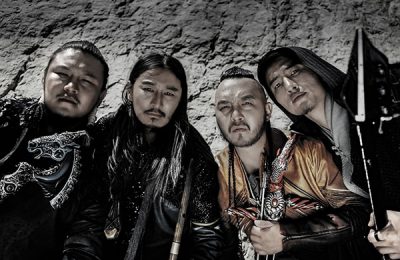