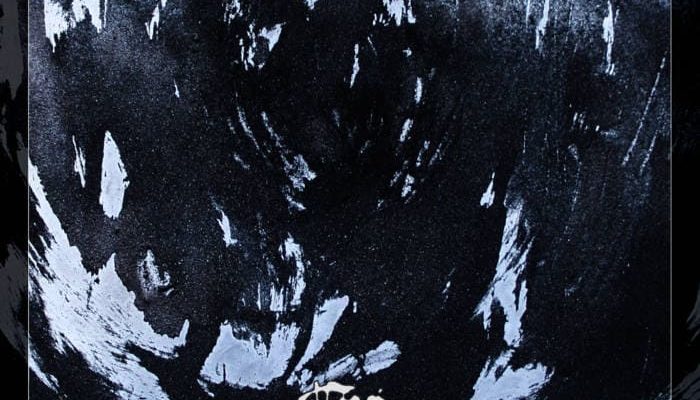 Mgła’s influence has extended beyond the Polish black metal scene and spread out across the European continent. In the black metal genre, we often find many similarities between bands and musical styles. In the past there have been many debates about clones and original bands, for instance, many fans have a certain belief that the band Uada emulate Mgła. Similarly, the imitation of musical styles and nuances between Tribulation and the band Cloak became a subject of discussion. But nevertheless, all these bands seem to have their own flair and trademarks, these artists who attempt to emulate other original bands are likely to be inspired by the innovative muse.

While this may be true I found substantial similarities between Mgła and the Spanish black metal act Grimah. Hailing from Cuenca, Castile-La Mancha, Grimah is a trio consisting of A. on rhythm guitar, L. on vocals/lead guitar/drums, and M. on bass guitar. The lyrical themes of Nihilism, Death, and Misanthropy is what makes them familiar to Mgła, and the conspicuous approach of melodious atmosphere that they apply to the music. On this debut album, Grimah has formed a core structure of their musical formula that determines a fundamental quality. Intricacies of Bowed Wisdom implements the same art of technique which Mgła has created in their past albums such as With Hearts towards None.

And like other countless bands who have followed the same steps the very facet style of music remains distinctive enough to the listener to appreciate the effort. Grimah’s music can be divided into three parts, although I don’t deny the strong influence of Mgła. But the core structure on the debut is summarized by the dark melodic themes, rhythm guitar and leads and finally the effect of percussion.

Blaze against Grime lays a nihilistic atmosphere to the album as you can notice the fast tempo and pounding percussions. While the melodies are almost catchy, the rhythm guitar illustrates the familiar theme to Mgła’s work. Almost energetic and vehement the growls aren’t quite raspy but they sound like a deep hoarse. Each track flows seamlessly with a vibrant rhythm guitar and overflowing melodies whilst the riffing is mostly repetitive but not quite monotonous. They key modulation and the variety of different riffing technique makes each track very catchy. This sort of conglomeration and elements proves how Grimah’s music became affected by Mgła.

Although the outfit falls in the category of modern black metal, the brimming elements such as the dark rhythmic tone of the guitars and the melodies adjusts the mood for such music. Thou Spake the Stone evolves into dark and passionate bliss of melodies. Seemingly every track segues to a fully blossomed melody, Grimah’s music drifts gently like a breeze of a sunset through the dark strumming riffs. That adds a layer upon layer with the elegant tremolo pickings activated and the melodious chords emitting the sonic spectrum. Veiled by Blossom’s Essence suddenly strays from the previous track albeit the mid-tempo the percussion and the swirling tremolo pickings create a beautiful sound.

Though the quality of resonance broods towards atmospheric black metal music, Intricacies of Bowed Wisdom lacks originality. The music is characterized by the simplicity by giving emphasis on melodies. Facade of Futile Reflections leans over the melodic lead guitars although the attempt here is not complex as Mgła’s work. Grimah seeks to create a unique and delicate style of black metal, and similarly, most of the guitar lines are very simple and uncomplicated.

The overt use of mid-paced tremolo pickings is accentuated to create an effective atmosphere. But due to the lack of experience and technicality, I found the fifth song to be ineffective and not catchy enough compared to the previous ones. The melodies are still prevalent and they contribute to the song structure the focus on a slower pace reveals the modest skills of the Spanish trio. In most cases, Intricacies of Bowed Wisdom wanes like a dead moon and that’s due to rhyming section and the repetitive riffs. Pendulo de agonia y desden is achieved with a simple approach, lasting for ten minutes of reasonable and fair melodies.

The melodic guitar lines once again seem to be more vibrant and catchy, the overall atmosphere becomes moody when the drums morph into slower and mid-tempo pace. With all that being said Intricacies of Bowed Wisdom is an average black metal album that includes some standout moments. On this musical platform, the band stands on a trial between the master and pupil.