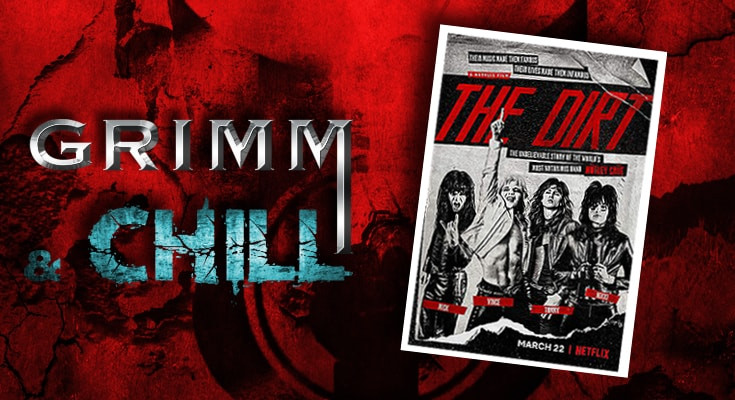 Mötley Crüe is a special band that almost has become a definition. Nobody did what they did and nobody will ever do what has been done by them. They have made Glamrock at a time where metal, and probably rock as well, was music from the devil. Teenagers in the 80’s used to sneak albums into their bedroom and their parents would freak out when they found out about it, according to bassist and lyricist Nikki Sixx. Putting a pentagram on their second album ‘Shout at the Devil’ didn’t really help. As did the title of the album. That album later came out with the heads of the four band members on the cover instead of that pentagram. And it’s Shout AT the Devil. Not shout WITH the devil, stated the band.

A lot of drugs, alcohol, and millions of dollars later, all of the band members have almost died or actually died (and came back to live miraculously). Lead singer Vince Neil had a heavy car accident and killed Razzle, the drummer from Hanoi Rocks. Vince survived and went to jail for vehicular manslaughter. Bassist Nikki Sixx overdosed a couple of times, but one time he was actually proclaimed dead. The guy in the ambulance recognized him and tried just one more time after everybody else told him to stop because he was dead. Boom. Nikki came back miraculously. An adrenaline shot in his heart did the job. Lead guitarist Mick Mars stopped drinking and eating because of severe depression. That depression was caused by his disease ankylosing spondylitis. A disease were the bones in your spine and neck fuse together. It basically pulls you in a curve. Drummer Tommy Lee has been in jail for a couple of months for his anger issues and alcohol abuse.

The movie talks about all of the above and that’s basically the story in a very, very short summary. Next to the drama, there’s also the fun, the joy and the excitement on the road. For people that have read the book ‘The Dirt’ that came out in 2001, this movie is just a fraction of what was told in the book. But then again, if all the details were told in this movie, it would have been a couple of ours longer. Director Jeff Tremaine really took all the main details and cut it to almost a 2 hour movie. It’s a summary, but most of all, it’s a summary of the life of Mötley Crüe. A summary where a lot of details are left out, but also a summary where people who don’t know the band, get the idea of what it was like. From the beginning till the end. Sex, drugs and rock ’n roll all the way up to 11.

The actors playing the band members absolutely killed it. The way of mimicking the behavior: the way of talking and their movements, match with the real members.

I absolutely recommend this movie, but I also recommend reading the book if you want to know the full story with all the details.
This movie also shows that Mötley Crüe can only be Mötley Crüe with these 4 people together. Putting other members in the band simply doesn’t work. The movie shows it when Vince Neil quit or Nikki Sixx fired him, one of the above, and John Corabi joined on vocals. It simply didn’t work. I also saw it with my own eyes at Wacken 2018. Vince Neil played Mötley Crüe songs with his current band and it just didn’t get there. It’s, in one way, an amazing story if you think about it. Like I said before, Mötley Crüe is a definition.

One more thing:
The funny thing is how all of this has been planned out form the start. There was already a movie deal when the book ‘The Dirt’ was released in 2001. Mötley Crüe stopped in 2015. Fans still want new stuff from the band and everybody gets excited (including me) over the movie that came out on March 22, 2019. Alongside this movie, they also released a soundtrack cd. The review can be read here. This leads to maximum profit. The mastermind behind this: manager Allan Kovac. The man that for some reason survived the madness of Mötley Crüe. 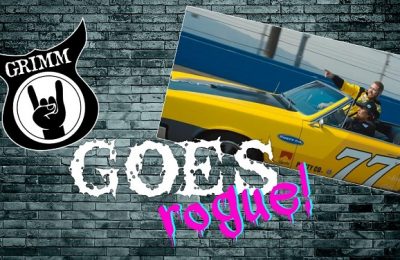 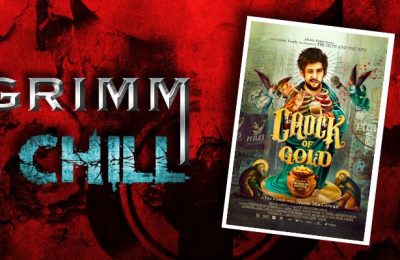 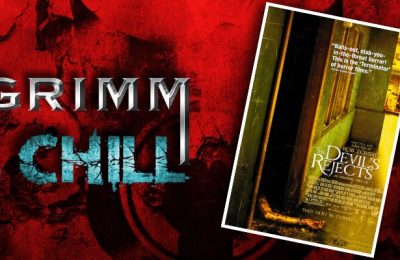