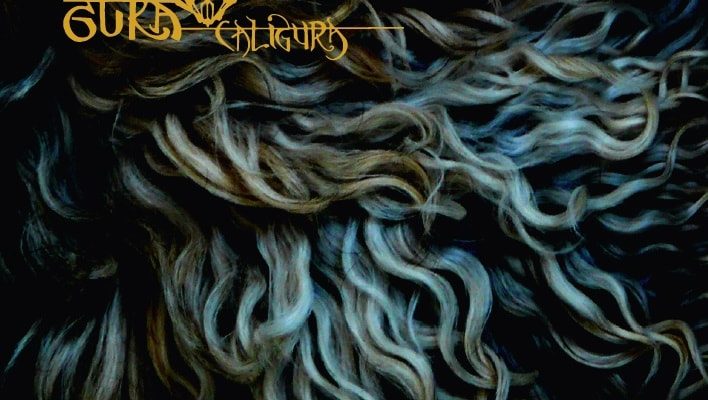 Belgium has a lot to offer when it comes to contemporary experimental music. Perhaps it’s something in the water, or beer for that matter, but when it comes to sounds and music unlike anything you’ve heard before, Belgium has the potential to surprise you a lot, considering the size of the country. One such band that recently appeared on my radar is GURA. The so called experimental sludge sounds more like a wild beast that no metaphorical genre defined cage can hold. Because simply discarding them as yet another sludge band does no honour to their sound.

GURA has been around for a while now. They started off in 2004 with only bass and drums with their first demo released in 2005. There’s more than meets the eye because although that recipe sounds quite bland on paper, the duo more than succeeded in creating an interesting atmosphere and musically challenging soundscape. From there on out they’ve laid out the foundation of what would become their release thirteen years later. In 2014 they’ve teamed up with a saxophone blower and vocalist who immediately expanded the options and possibilities the musical project of GURA had.

The question still lingers… what do they sound like then? Imagine a free-jazz band that discovered their amps have a few more options than what they’re accustomed to. I don’t think I’ll be able to explain it better than that. Caligura treats us to six lengthy tracks of mind boggling “experimental sludge”. At times it almost sounds each individual member of the band just recorded their own track and they’ve somehow managed to glue everything together into an album. The bass amped up to 11, the seemingly arrhythmic drummer, the saxophone player who’s playing as if it was his last performance and the sometimes very deranged vocals. It sounds like trying to solve a Rubik’s Cube in an aerotrim at full speed. There’s no clear direction of where the music will take you. It’s that free-jazz band coated in thick, pitch black tar.

If you read it, it sounds like chaos and to some it might actually sound like that. The tracks on Caligura are difficult to follow, there’s no clear start and end. It’s what makes this experimental piece so great but can also scare away unexpecting listeners. GURA pushes the boundaries of what’s acceptable and in doing so create a very interesting piece of music. This release by them is definitely one for the explorers out there, trying to widen their musical horizon. Not for the faint of heart.