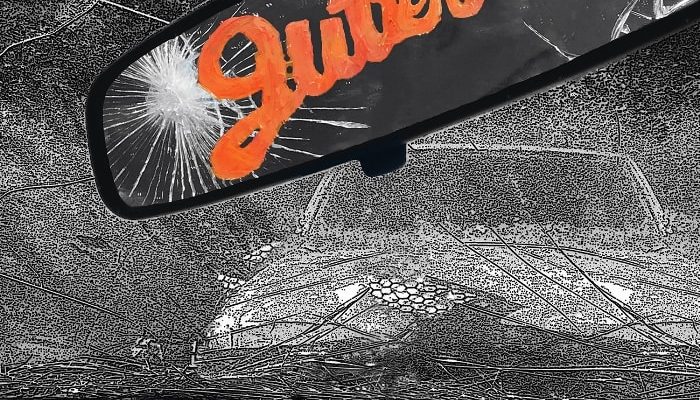 Apparently Guttermouth has gotten a good taste of being musically active. After the Got It Made EP, their first release in 10 years (for our review go here), only two months later they came up with New Car Smell. Yet again we can expect a bunch of nasty punk rock songs on this EP, released through Rude Records and Bird Attack Records!

First song Spud Like Torso delivers exactly what we were expecting. Mark Adkins is not too nice about women who are getting older, comparing them to a potato. Saying that “When you hit 30 your time is up” probably won’t get him a lot of female friends… In Soundtrack To The End Of The World they make some funny and witty word plays with music artists and songs to make fun about the world going to shit. They hold nothing back for the title track, New Car Smell. Mark is getting very bored of a girl, comparing the feeling to a car losing its “new car smell” and actually kind of wanting a newer version to replace it. Again they make some really clever word plays, using the car imagery to describe his feelings. In Perma Walkabout he’s basically flipping everyone the finger and walking away from what frustrates him. To end this new EP he thinks it’s easier to get a Mail Order Bride instead of actually looking for a girl to date and in The Human Mulligan he’s comparing someone to a human stew since they’re not going anywhere, just being stagnated and turning into a stew.

Lyrically they’re going over the top again, musically it’s yet again the all too familiar punk rock and skate punk sound. We get exactly what to expect from Guttermouth on New Car Smell and it’s a perfect follow up to the earlier Got It Made EP. Again, no big revelations or artistic changes, but whoever is into this kind of music will enjoy these about 12 minutes of punk fun. 7/10 for this smelly record! 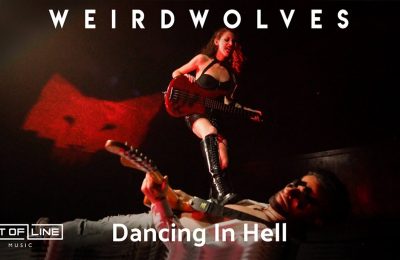