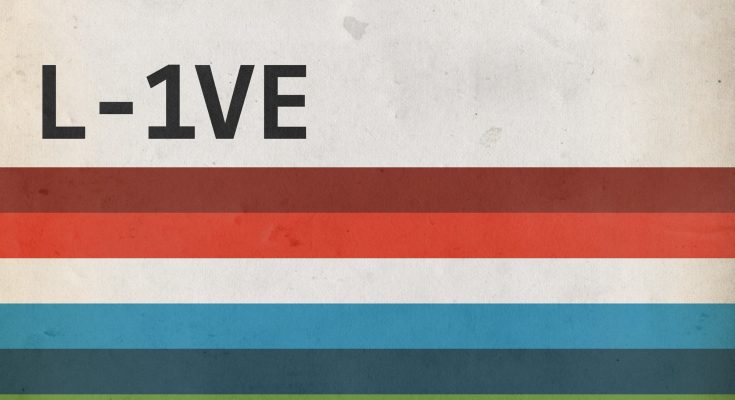 The progressive UK rockers of Haken (founded in 2007) haven been touring a lot after the release of their excellent disc “Affinity” in 2015. To end this tour and before letting loose their new one Vector, that will be released on the 26th of October 2018, they provide us a with a live disc, which can also been seen as a celebration of their 10 years existence. 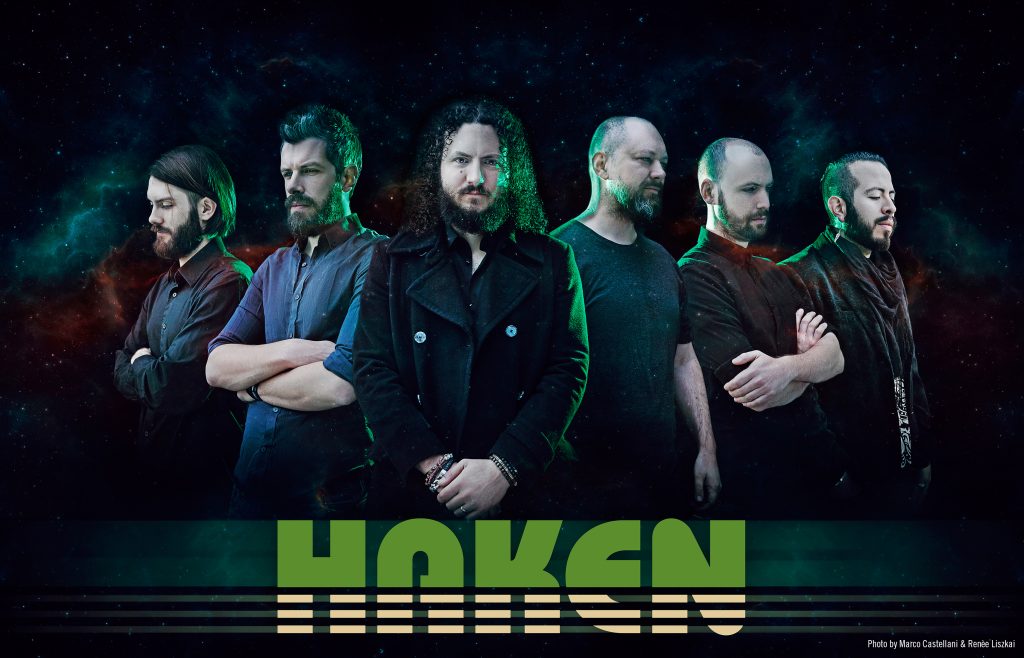 We get a double disc live set and the set on DVD of their gig in Amsterdam last year and a 2nd DVD with  of their 4-song set at ProgPower USA in 2016 and , yep it isn’t the end yet, the official music videos for Initiate, Earthrise and Lapse. The current line-up of Ross Jennings (vocals) who is an excellent frontman, although his voice can keep some people away from Haken, together with the fine drumming of Raymond Hearne and counterpart bass of Conner Green, gives the guitars of Richard Henshall & Charles Griffiths a lot of room to do incredible stuff. The keys of Diego Tejeida round it all out and it’s that what makes Haken so strong on stage.

The setlist contains a best of which gives the fans a nice ‘best songs of Haken‘ and for other people this is a nice starting point to get introduced to them. Most of the songs in this live set, are from the Affinity album and The Mountain, which is quite understandable as these are the most recent albums and the ones who opened a lot of doors for them. But there is also a nice surprise on this set named Aquamedley, a reworked 22 minutes (master)piece of songs from their debut album Aqaurius. That’s what Haken brings us, what they are up too until now and where they come from.

This live set is a must have for all Haken fans and gives a good snapshot of where the band is now and how this band is a tight live machine. If you want to know this band this could also be a good start. Looking forward to their new one Vector, who knows this will bring their long awaited big status in the prog scene.