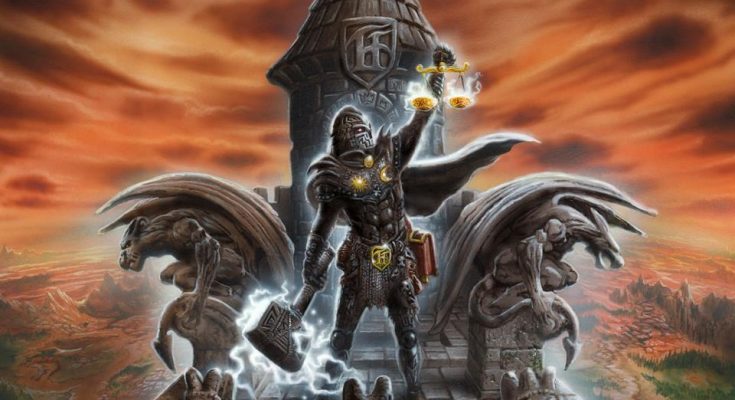 HammerFall is a power metal band that was formed in 1993 in Gothenburg Sweden. The band was formed by lead guitarist Oscar Fredrik Dronjak. Originally HammerFall was just a side project that had just a few original songs but mostly played covers from Judas Priest & Alice Cooper. In 1997 they wanted to make HammerFall a real band and not just a project, so they sent some live footage to a Dutch label company  called Vic Records. The band received a deal and soon after the deal they where writing the album Glory of the Grave. the album was a success and 9 albums later we got the album Built to Last.

Built to Last is HammerFall‘s 10th studio album and is filled with great lyrics and guitar solos. The song that really stood out was The Sacred Vow. The start of the song is only an acoustic guitar and that makes the crescendo effect really pop in this song when the drums kick in. And the use of old song titles in the lyrics was a fun way to re-use them.

And the song Twighlight Princess is a song with which you can chill in your sofa and enjoy the beautiful vocals and lyrics. The flute in the beginning of the song creates a chill environment and the further the song the more instruments. The voice from Joacim Cans is just perfect over the whole length of the album but he really shines in the song Hammer High where he uses all the muscles in his throat to get a great sound right before the main chorus. For me Built to Last is one of the best albums in 2016, these were one of the best 47 minutes spent this year, for me HammerFall gets an 8/10 for this release. 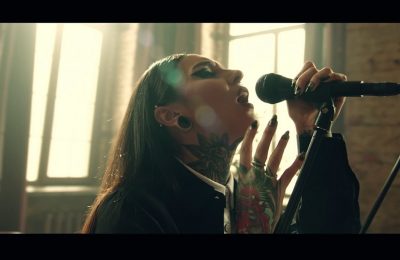 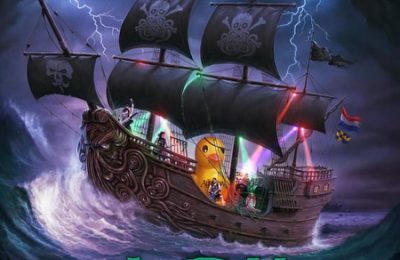