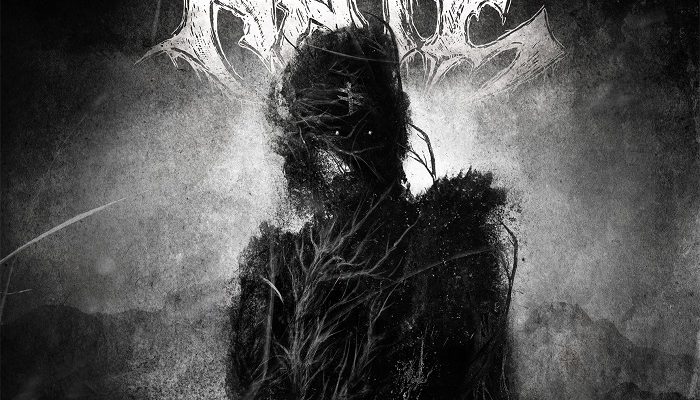 Polish blackened death metal forerunners Hate have kept a rule of releasing new material every two to three years. The quartet gives us an organic and brutal performance on their twelfth album “Rugia”, out via Metal Blade Records. Fans who have been following them are accustomed to the transformation in sound and style, previous releases like “Tremendum” and “Auric Gates of Veles” have set new foundations that defined the sonic aesthetics of these veterans. Led by Adam TFS (vocals, guitars), Tiermes (bass guitar), Domin (lead guitars), and Nar-Sil (drummer). Consequently, Hate was touched by the influence of black metal and introduced new forms of modern extreme metal.

The slow guitar note on the album’s opener “Rugia” infuses catchy black metal chords that create a subtle atmosphere and the dual guitars provide some undeniable quality that reminds me of Gorgoroth. This time around Hate puts emphasis on atmosphere, the faint vibe of Pagan Celtic tunes proves the cunning craft. The drum transitions bring many alterations to the tempo, on the other hand, Adam TFS‘s vocals are as deep and powerful as ever and they can be easily recognized from other extreme bands.

“Rugia” presents the latest evolution continuing from where the previous album left off. The guitars and growls provide a tremendous force of blackened aggression, the following track “The Wolf Queen” ticks all the boxes. With a straightforward approach from the drum pacing, handled by newly joined member Nar-Sil (Neolith, Virgin Snatch, Embrional), the thrust of fired cylinders provides a ridiculous amount of blast beats. Although one should not expect many changes in the framework, the riff craft embodies the modern qualities of black metal. “Rugia” is an archaic name of a German island on the Baltic Sea called Rügen which was the site of holy pilgrimage to the Pagan people. Thematically the album is full of evocative Pagan themes of the Slavic culture.

Since the mid discography, Adam TFS gradually brought some refinement to the songwriting, a track like “Exiles of the Pantheon” proves that Hate’s music isn’t about sophistication. Setting a blackened tone to the rest of the songs, the guitars sound truly menacing, the gigantic scale of brutality and the colossal amount of fierce blasting serves as the backbone to the music. The fact that the band focuses on extremity makes some of the songs lack atmosphere. Even though the album shows some signs of change in the composition, “Saturnus” swerve towards mid-tempo, the slow guitar chords and the percussion gives it a dark and cold blackened sound. You can notice that the drums have somehow reduced the pummeling level hence the focus is given to the other instruments like the guitars. What’s so gripping about the album as in whole is how the songs are put in the right order, for example, the previous track provides a blackened vibe to “Awakening the Gods Within”.

The swift blast beats provide a considerable amount of ferocity while this uncompromising aspect defined the extremity of the Polish quartet, “Rugia” favors the organic musicianship in the mid-tempo. The slow guitar passages are full of hooks and they are followed by excellent vocal delivery, albeit having the same aesthetic you can heed obvious changes in the songwriting approach that feels more inspiring this time. The guitars on “Resurgence” provide enough depth to the music where the intense tremolo effect ebbs and flows like cold icy waters. When the slow guitars are combined with the drum pacing they offer a palpable atmosphere of dark ambiance and they truly capture the style of modern black metal.

While other tracks such as “Velesian Guards” offers authentic black metal riffs, in comparison to “Auric Gates of Veles”, Hate has successfully managed to make effective alteration to the overall sound. The latest album has plenty of memorable songs and the ultra-brutal riffs are reminiscent of bands like Dark Funeral and Satyricon, the cold chilling vibe of the guitars is nothing short of amazing. Hooks and aggression flow effortlessly on tracks like “Sun of Extinction” which definitely show new signs of progression, the improvement in quality and rhythm makes it among the highlight of the album.

“Sacred Dnieper” is a brutal closure that hits hard with the blasting drums, the song title refers to one of the major rivers of Europe which were part of the Amber Road. “Rugia” is another welcoming effort from this Polish band that never ceases to impress the old and the new fans. 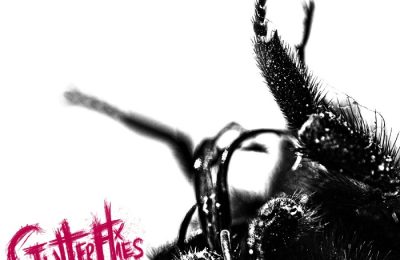