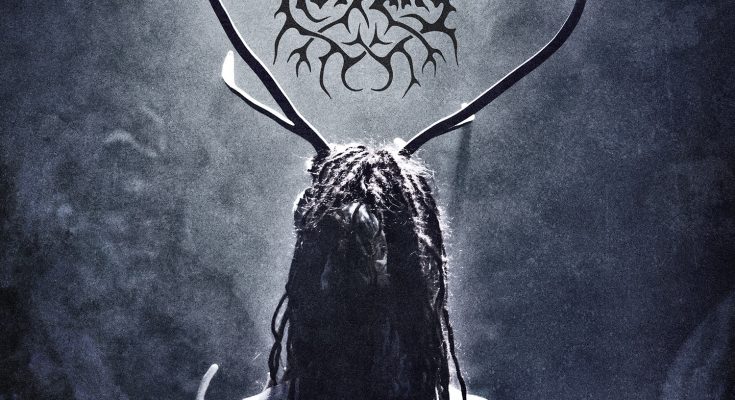 Do you remember that movie from the nineties ‘The Thirteenth Warrior’ with Antonio Banderas? Ever wondered what happened to the Wendol after the vikings slew their leader and they retreated to their caves? Well, now we know. They set themselves to creating music making with the remains of their former cannibalized victims until they finally crawled out of their caves  several hundred years later.

They assumed the form of a Danish pagan band named Heilung and set about releasing their first album Ofnir in 2015. Heilung, however, is primarily a phenomenon you need to experience in the flesh. Like on the hallowed celebration of all things pagan and fantasy: the annual Castlefest in Lisse in Holland. Where this ritual was recorded last year and released for everyone to see under the form of a full show video called Lifa. Their recent signing with Season of Mist saw that recording turned into a live album for you to get.

Most of the songs performed that night are taken from their debut album, but the songs themselves take second place to the visual aspect of their stage play. Like an evil version of Wardruna, they act out their roles with stunning detail using the bones, swords and shields of the fallen to craft tribal folk tales from a bygone iron age that never really existed. ‘Amplified history’ as they called it themselves in one of their more erudite moments.

A live recording like this one, unfortunately, does not fully capture the magic that electrified the air that night, but don’t fret. We have great news. They have just been confirmed already as one of the very first names on next year’s edition of the renowned Roadburn festival where they are sure to be one of the main attractions. So don’t miss out on them.