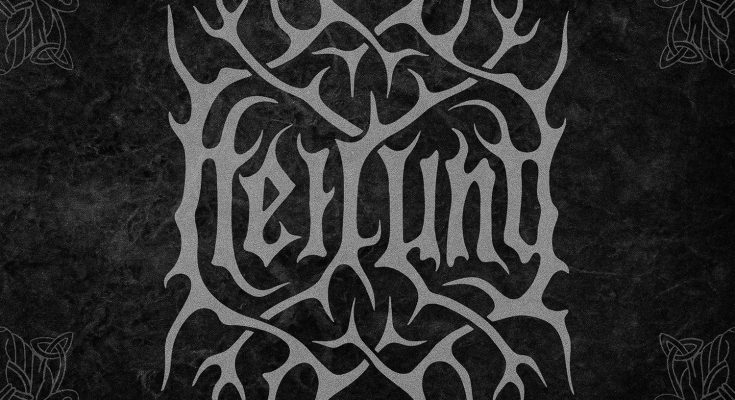 The Danish collective known as Heilung is the hottest new hype in pagan music circles.

Best described as an evil union between the Dutch practitioners of pagan, Omnia and the Scandinavian Wardruna, they are neither as gung-ho fun as the former nor as deadly serious as the latter.

They released their first album under their own banner in 2015, but the French label Season of Mist quickly realized their potential and signed them for a rendition of their famed performance at the annual Castlefest last summer. In the same wave, they are also re-releasing the debut ‘Ofnir’ for a larger audience.  In any case, most of the songs can be found on either of the 2 releases.

While the average pagan band would invite you to gather round in a circle and start some frolicking dancing, Heilung will most likely send you running for your life as ravenous hordes of wolves descend down upon you. Their songs mostly waver between incomprehensible tribal incantations accompanied by a bare boned assortment of self-made instruments on the one hand and on the other hand particularly spooky fairytales about why it’s really not such a good idea to go wandering off into the woods, even if you’re a Roman legionnaire. These stories are told with an exceptional gusto as if you’re listening to an audiobook recorded by a nasty troll.

It should come as no surprise that they’ve made such an impression on an event like Castlefest seeing that their amplified history concept goes down as easily with such a fantasy and folklore loving crowd as mead straight from Wotan’s drinking horn.