Home Doom Metal How Funeral got deleted from Facebook 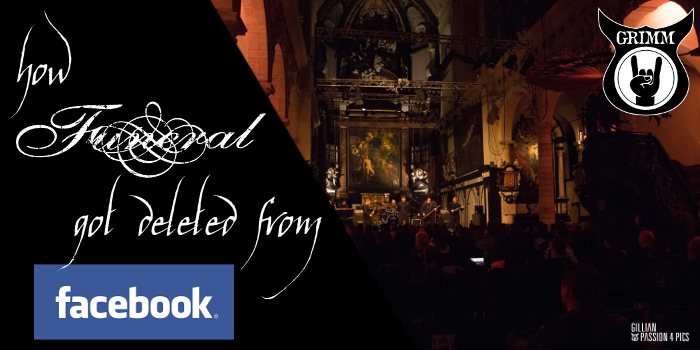 Not too long ago a big shit storm got induced when a photographer revealed some copyright issues he had with Thunderball Clothing and Arch Enemy (and their management) about one of the pictures he took of Alissa White-Gluz. Just recently we picked up on another copyrights issue, but this time involving one of our own team members. So we wanted to put some light to an unjust situation in the hope of accomplishing something positive out of this…

On the one side there is Norwegian doom metal band Funeral, who we have had the pleasure of seeing live at the ‘Funeral February‘ show on February 3rd, 2018 in Belgium with Sylvaine and Clouds (read our report of that amazing night here). An event that was organized by one of our biggest partners (then called Bro’d Promotions, now BE Metal) and co-hosted by ourselves.

Also included in this side of the story is Gillian Pieteraerens, one of the talented photographers of the GRIMM editorial team, who is house photographer for the events of this organizer and a published photographer in the Belgian printed metal and rock magazine Rock Tribune.

On the other side you have Facebook and a third party, seemingly originating from the Hollywood movie industry, claiming copyright infringement. 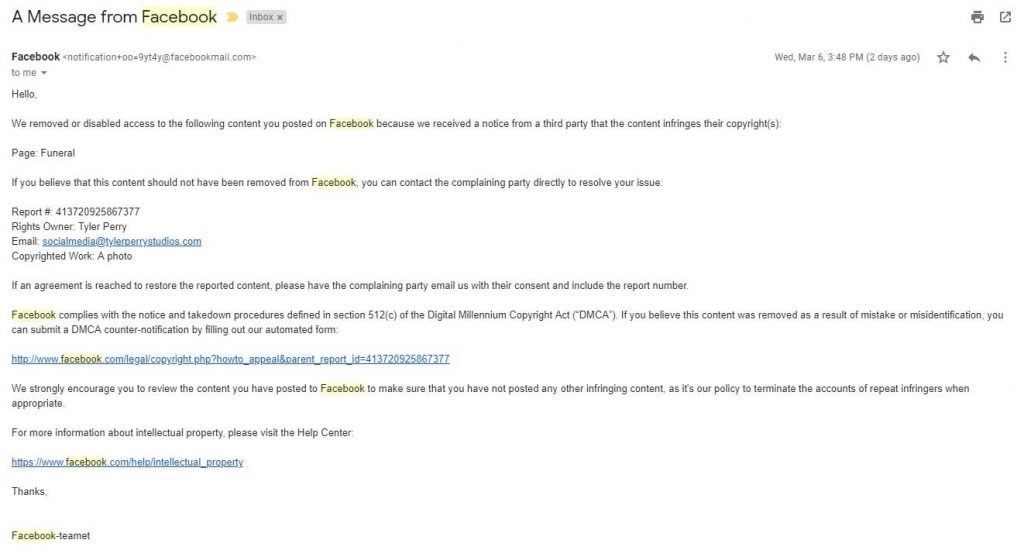 Click on the picture for a bigger (and more readable) version.

Which basically tells the band about a copyright infringement claim put on certain content they posted on the social media platform and that this content has been removed from Facebook. You can see that the party claiming the rights to the picture is supposedly actor/director/producer Tyler Perry or at least his studio.

When Sindre went on Facebook to check out what was going on, he got to see the following: 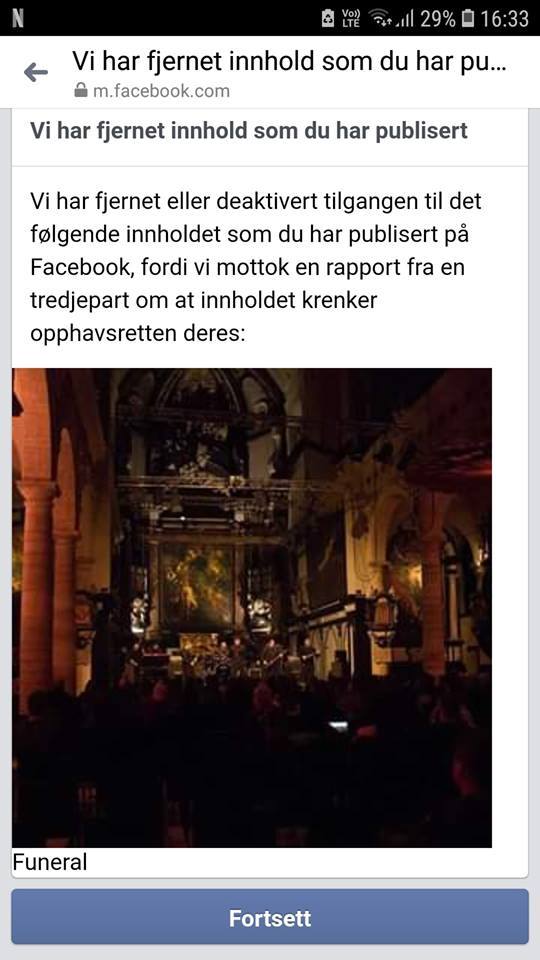 Which is saying in Norwegian that Facebook has removed the access to the content the band has posted, because of the copyrights report, and when Sindre clicked on ‘Next’, surprisingly enough he discovered that the Funeral band page had been removed in its entirety and thus they lost their main way of communicating with their over 9000 followers and fans.

What is the problem?

You could say that this looks all very straightforward, but here is where it goes weird. The picture on which the copyrights are claimed, has been taken by our very own photographer Gillian at the ‘Funeral February‘ show. So the copyrights infringement that was filed and the resulting deletion of the Funeral Facebook page is completely unjustified. Gillian has the complete rights to this picture and allowed the band to share that exact picture on their Facebook page. 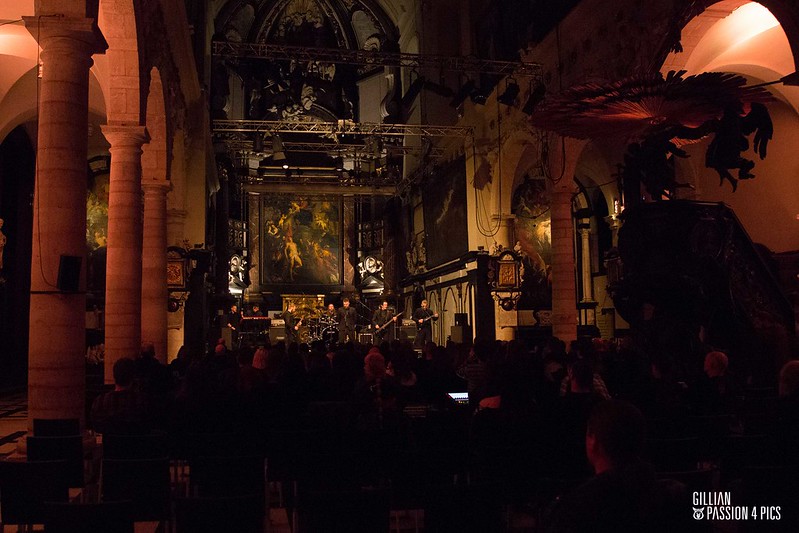 On our official Flickr page where our photographers upload their concert pictures to use on our website, you can see the following in the meta data:

Which shows that this picture is the actual original picture taken at the event on the exact date and time Funeral performed.

Furthermore, when looking up what information needs to be provided when claiming copyright infringement on Facebook, we found the following:

Which brings to surface that whoever filed the claim, acted in bad faith and dishonesty because:

1. The copyright owner, in this case Gillian Pieteraerens, did authorize Funeral to use the picture on their Facebook page.
2. Clearly not all the information in the notice is accurate.
3. The party claiming copyright infringement is NOT the owner of the material and was NOT authorized to act on behalf of the owner. Gillian heard for the first time of this situation from the band after their page was already deleted.

Since it’s very clear that the copyrights claim and deletion of Funeral‘s Facebook page is not righteous, we expect Facebook to reinstate the band’s page in full as soon as possible.

It’s also interesting to see that even though Facebook claims to take down the pages of repeat offenders, they did so for the Funeral page while it is the first time ever the band has had an issue with this. The complete deletion of the Facebook page seems like a step to far for a copyright claim on 1 picture they posted… Maybe it’s time for Facebook to have another look at how good their system to protect copyrights actually works.

The band has send several mails to the “socialmedia@tylerperrystudios.com” address with no response at the moment of writing and filed a complaint with Facebook. In the mean time Facebook reacted to Sindre‘s complaint by asking him to provide the URL of the picture in question. Which is an interesting request since they already deleted the whole Facebook page, including the picture…

We’ve reached out to both Facebook, the email address mentioned in the mail received by Sindre and the Tyler Perry Studios through the contact form on their official site to ask for a statement or clarification about the situation.

DISCLAIMER: we did some research on the “socialmedia@tylerperrystudios.com” email address and came to the conclusion that it could very well be that the email address is a bogus address from someone that has nothing to do with the actual Tyler Perry Studios. That’s why we also reached out to the studios via their official website. Especially coming across a Huffington Post article from 2011 about Facebook closing pages because of false copyright infringement claims in which it’s mentioned a few times that people tried to contact the party claiming the copyright infringement but never got any response and that you can basically file a report/claim with any email address you want. Makes us wonder if it’s actually coming from Tyler Perry Studios. 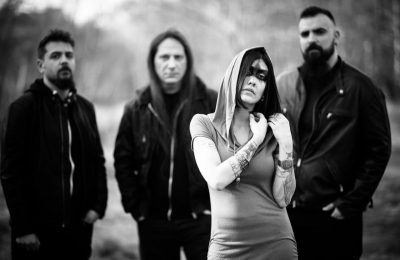 PREMIERE: Inno gets a visit from ‘The Hangman’ in a new video 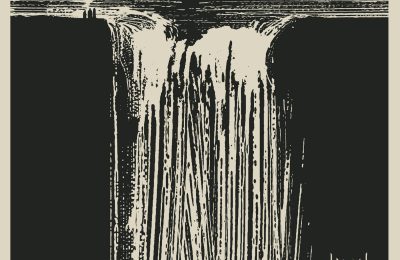 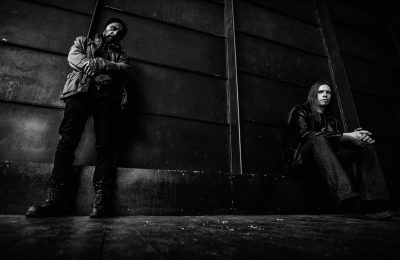