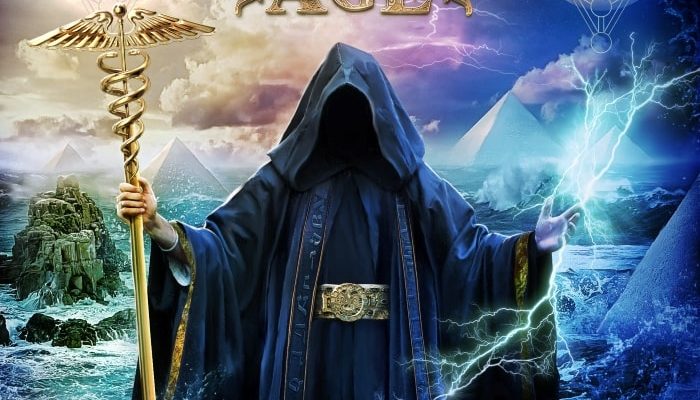 In 2012 Imperial Age was formed by Alexander Osipov  and Jane Odintsova and endorsed by genre founder Christofer Johnsson (Therion). Today, Imperial Age is Russia’s most successful symphonic metal band because they have brought the idea of symphonic metal to its highest maximum to the highest spiritual altitudes known to rock music in their new opus magnum, the metal opera ‘The Legacy Of Atlantis’. This album was recorded, mixed and mastered by Sergei Lazar (Arkona). The cover shows us some kind of wizard who possesses both good powers and dark powers in a balanced ratio.

There is an occult legend, which is at the root of modern magic. Now here I mean the real thing, not the mass-media image, although recently there have been surprisingly good depictions of the topic in blockbuster movies, which is a good sign for us. According to the legend, 65 000 years ago a great, a highly advanced empire ceased to exist. It was a global civilisation covering not only planet Earth, but also distant colonies in other star systems. Its technological achievements are still unmatched today, being ahead of what we have now by approximately 5000 years, if we continue evolving at the same pace. All modern religions, mystical, magical and occult traditions have on e root: Atlantic knowledge. Although long perished, the spirit of Atlantis is still at the core of the modern world, the ancient lore driving progress in the restoration of civilisation on the planet, through unifying and connecting humankind.

Over the millennia following the demise of Atlantis, many magical orders have served the cause of rebuilding the great civilisation through forcing the development of our world: the founders and priests of Ancient Egypt, the Orphics of Ancient Greece, the Templars of Medieval Europe, the Rosenkreuz, the Freemasons, the Golden Dawn and others, less known but much more potent. We are, in some sense, the descendants of that line, only we play Heavy Metal.

This statement of Aor combined with the album cover gives me the impression this album is some kind of earthy version of Star Wars. Vocal guests on ‘The Legacy Of Atlantis’ are Thomas Vikstrom (Therion) and the Moscow Conservatory Chamber Choir. Imperial Age consists of:

‘The Legacy Of Atlantis’ knows an energetic and heroic start with the two first songs. Aor has a powerful and pure voice. Corn and Kiara support him in these songs and their voices together form a beautiful ensemble. Unfortunately, the music surpasses these two women’s beautiful ensembles. In the title track the emphasis is more on the harmony between the 3 singers, which makes the balance between vocals and music a bit more balanced.

In ‘The Monastery’ Corn and Kiara come to the foreground on ‘The Legacy Of Atlantis’ for the first time. It is a beautiful ballad and you can hardly hear the difference between the two voices. Corn has a deeper and lower voice, while Kiara has a lighter voice. Also guitarist Vredes treats us in this song to a nice guitar solo, and he does the same in other songs like ‘Life Eternal’, ‘Domini Canes’ and ‘And I Shall Find My Home’.

Halfway through the album I felt like it was getting a bit boring, but apparently Imperial Age saved the best for the second part. The heroic elements of the first song return and remain present throughout the second part. There is still variation in tempo, but the songs form a better whole. Aor and Kiara also show more intonation in their voices and Thomas‘ part is finally audible.

‘The Age Of Atlantis’ is a good album. Imperial Age varies in tempo and they sound very harmonious both musically and vocally. Still, I personally would have liked to have heard more intonation in the singers’ voices. I also think it would have been even better if the first part of the album was as strong as the second part. 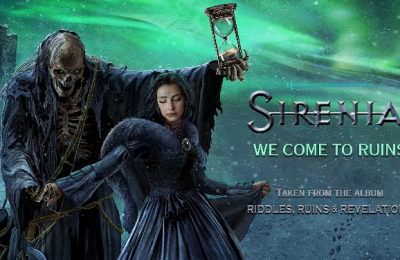 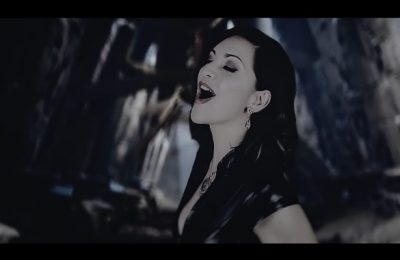