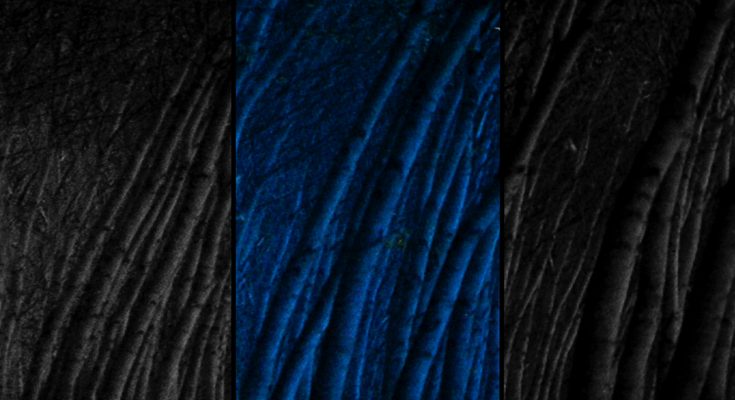 For the occasion of the Belgian national day I figured this was a great opportunity to put the spotlight on one of the nation’s forlorn gems from long ago. ‘…And Darkness Drowned the Land Divine’ was the debut record from Insanity Reigns Supreme, a death doom band from Opglabbeek. It got released way back in 1998 on the short-lived Dutch label Teutonic Existence Records. Not only is it one of the first death doom records made in Belgium, it is also one of its finest. Therefore, it deserves its place as a bonafide classic, worthy of reminiscing about even after more than two decades. The band’s moniker was taken from a song by the British grindcore act Prophecy of Doom, which would incidentally also be the name of their sophomore record.

Insanity had been around for a couple of demos that were more in an old school death metal style, although even then they had already started experimenting with female vocals, being inspired by Celtic Frost and the slower doom sound of the Peaceville Three as a counterpoint to the brutal death riffing. Each song on ‘…And Darkness Drowned the Land Divine’ is a death doom pearl, mastering the melancholy in a perfect balance between sincere sadness and occult desperation.

After the sounds of a thunderstorm, ‘Trauma Paradise’ starts the album off on a very sombre tone. What immediately stands out from those opening, ringing notes is the unusual, yet very melancholic guitar tone that owes as much to an extremely slowed down version of Gothic death rock as the triumvirate of British doom. That song was already to be found on their second demo, ‘ …Our Path is Dark and Lonely’ , which really marked their transition to death doom.

‘The Bitter Kiss of Death’ is a vampiric tale that borrows its wordings heartily from Edgar Alan Poe with some French lyrics drawn in, courtesy of Joli Leininger, who had already contributed to their very first demo.
The third track, ‘Finsternis’, meaning ‘Darkness’ in the language of Goethe, is a morose monolith that spans over 10 minutes. Being a duet with Joli, it is essentially a love song for doomed lovers, sung entirely in German. It was a unique, in my eyes rather accomplished experiment at a doom ballad, which they never attempted to recapture again.

‘The Pain Eternal’, kicks up a higher gear, being in a much more death-like vein. A live favorite to this day. On the opposite side of the spectrum, ‘In The Arms of Solitude’ rests in the comfort of those wonderfully morose leads that they they seems to evoke effortlessly throughout the whole record. They actually made a low budget, moody video for ‘La Tristesse Eternelle’, a song that captures all their trademark elements at the time, yet with a more deathly drive.

‘Burn the Flame of Sadness’ , the final song, burns out what remaining embers were still lingering in one last desperate burst. This record remains their most pure death doom album. On future records the band would start to paint from a much wider palette, and successfully so I must add. Yet I will always have a very special place in my metal heart for what I consider not only to be among the best extreme metal albums that were made in Belgium during the nineties, but also one of my favourite doom albums of all time. Our soil had other doom acts in its roots that would blossom in the years to come like Pantheist and Until Death Overtakes Me, but these are tales for another time.