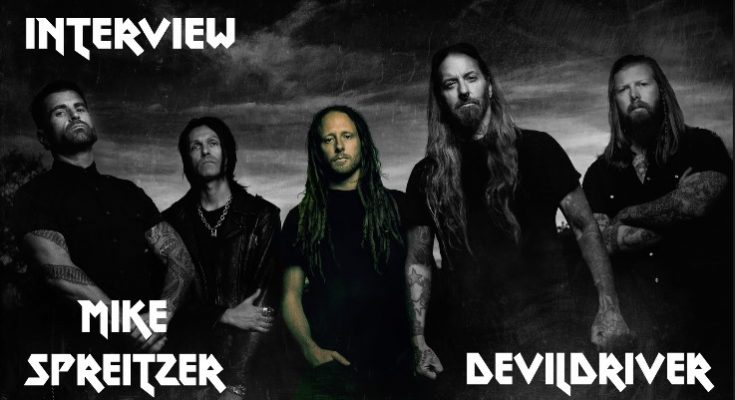 After one of my favorite bands of my youth, Coal Chamber, disbanded, it was a delight to see Dez Fafara come up with DevilDriver. For almost 2 decades now, they’ve delivered one after the other hard hitting groove metal release. Now it’s been about 4 years since they last released a fully original album, not counting in the “Outlaw Country” album of 2018. And they take it immediately several steps further by coming with a double album of which they’re about to release the first part with ‘Dealing With Demons I’. Good moment to catch up with Mike Spreitzer, lead guitarist and besides Dez the longest serving member of the band, to have a chat about everything:

We talked about doing things a bit different this time around for the album, like Dez’ first ever clean vocals on a song for DevilDriver, taking things a bit slower musically without losing any of the punch the band is known for and a different take by Mike on the guitar solos. We also shortly touch on what tracks Mike is looking forward to playing live the most and how there are small positives to be found in today’s situation. Besides all of that, he told us what is for him one of the best records of the year, the best new industrial act around and what other band you definitely should check out!

To watch the whole interview, go to our Youtube channel or right here: 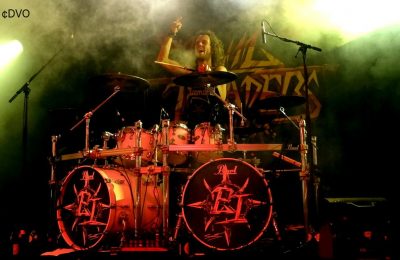