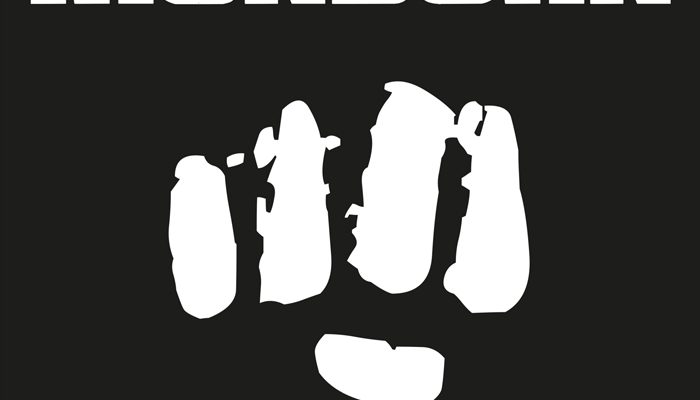 Most people know the Belgian hard rock and heavy metal band Ironborn as a cover band. But true fans know that they also write their own songs. So I thought an interview with these guys would be interesting to find out what Tom Hugelier (vocals), John Mortelez (guitar), Bjorn Coysman (guitar), Tom Deblauwe (drums) and Jan Versnick (bass) their future plans are. I met them on ‘A Tribute To Wizz’, which was a special occasion for the band.

GRIMM: I suppose it means a lot for you guys to play here today. Especially for you Jan, because you’ve been a guitarist with Wizz Wizzard.

Jan: For me it feels like coming home. I played four times here at this venue with Wizz Wizzard and I know a lot of people here. Nico asked us to play here today with Ironborn. Wizz Wizzard brought old school and heavy metal, Ironborn brings something totally different. The main difference is that I played the guitar back then, now I play bass. (laughs)

GRIMM: Indeed, why did you change instruments?

Jan: After Wizz Wizzard I was writing songs with another band. I bought a bass guitar to add some bass to the songs at home and I actually enjoyed it too. I started chatting with John about starting a new band with me as bassist. The purpose was to start a cover band, because Tom, John and I used to play in the cover band Baremouth.

John: A long time ago.

GRIMM: That’s very nice. Last year you guys released your first EP. Are there plans for a complete studio album?

Jan: We keep writing our own songs, but we still don’t have a clear view on how things are going to turn out. We’d like to make an album, but you know it takes a lot of time, energy and money to make one, so we’re not going to promise any data yet. But we can assure you we’re working on it. Actually, today we are going to play one of our new songs, it’s called ‘Into Darkness’. Last week we played two new songs at Elpee and the audience seemed to like them.

GRIMM: You make me very curious now. Now, about the covers you still play, what inspired you guys in making choices there?

Jan: That’s very broad, we bring covers from Pantera, AC/DC, Motörhead, Iced Earth, Saxon, Life Of Agony, … We don’t like to stick to one genre, we just bring the music we personally like. We also try to be varied in our own written song.

Tom: Maybe we could do a Sabaton cover.

Jan: He wants to make a Sabaton cover. (laughs)

Jan: Yes, but like I said before, our covers are fading away to make place for our own written songs. Of course, we still like to play a cover from time to time, it brings variation and our audience knows them already. We like playing both, playing covers also give us the opportunity to promote our own material when we play for new audiences.

GRIMM: It’s important to have fun in what you do, guys. Do you think that this tribute should become an annual tradition?

Jan: I wouldn’t mind at all. Wizzfest was always lots of fun. Wizzfest always gave the opportunity for new and small bands to play for a wide audience, which was amazing for the bands.

John: The more the merrier I guess.

GRIMM: Thank you for the interview guys.

I think Ironborn has a lot in store for us in the future, and while we wait patiently for their album, we can always sing along with ‘Never Again’. 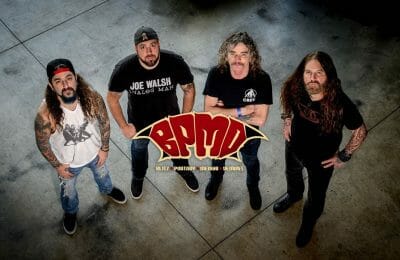 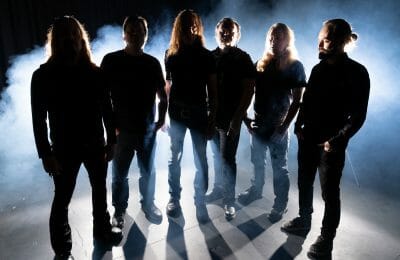