Home Grindcore Interview Napalm Death – “People spend so much time hating, scapegoating or discriminating, they don’t even recognize their own existence anymore” 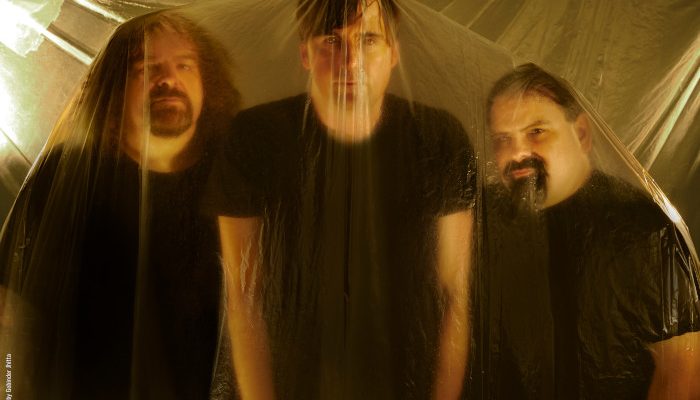 Interview Napalm Death – “People spend so much time hating, scapegoating or discriminating, they don’t even recognize their own existence anymore”

With a discography that goes back well beyond my date of birth and an influence spanning across nearly every extreme release from the last three decades, Napalm Death is a true institution. Now it’s understandable their sound isn’t for everyone. Never has been. Grindcore has only rarely – read: hardly ever – gone mainstream. Yet despite its abstruseness the Birmingham pioneers have managed to push the grind further than any other and they’re showing no signs of stopping. With their sixteenth album dropping on September 18th at Century Media, we wanted to have a quick chat with none other than grindcore’s biggest sweetheart: Mark “Barney” Greenway.

GRIMM: So, Barney, Napalm Death: nearly forty years’ existence, fifteen full-length records, myriad of demo’s and splits, uncountable live performances, people have come and gone, friendships have been formed, lost and renewed. I know that it has been close to thirty years for you personally but you’re not that far off. How’s it feel to have come this far with Napalm Death? Do you realize that you’re part of something legendary and do you manage to fully appreciate it?

Barney: Yeah, forty years Napalm Death next year. But let me quickly correct you there. Thirty-one years for me personally. So yeah, I’m definitely up there.

Realizing that we’re a band that could’ve been anybody else’s is what keeps us here, you know. I mean, it’s very nice of you to praise it that way, in terms of the “legendary” thing, but we can only do what we feel is appropriate and relevant at any particular time. I don’t know about the “legendary” status *laughs*, but I fell into the music purely by accident, never doing it for the recognition. For me, to put it very simply, it was always about the art. That’s it. Any other considerations are a bit secondary because it’s all about what you do, what comes out at the end of it, artistically. That has to be your focus.

GRIMM: ‘Throes of Joy in the Jaws of Defeatism’ is upon us. It is due in September, one week after my birthday, so I know what I’m getting. This’ll be the band’s sixteenth full length.

Apparently so, yeah. I’ve stopped counting years ago. You’ll probably have more of an idea than me. *laughs*

GRIMM: You must be excited for its release. Is it still as much of a thrill as previous records?

Obviously it hasn’t gone out into the wider population yet, so we’ll see. But thus far, everybody I’ve spoken to have been as complimentary as it gets. I feel good about it. I think we’ve made another very diverse album without losing the ferocity that Napalm Death is renowned for. 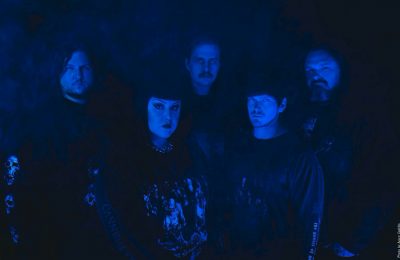