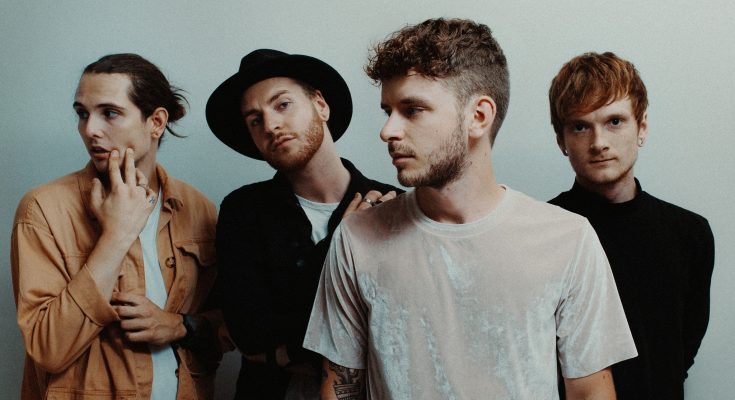 When Normandie dropped by Finland again to play another energetic show, we caught up with Philip (vocals) and Anton (drums) at On The Rocks shortly before their gig. For a report and pictures of the show, go here and here.

They told us that there is new music coming pretty soon, actually sooner than people might think as they are right now working on finishing their next album! Besides that exciting little bit of news, we talked about their fans in Finland, playing after Avenged Sevenfold at Rockfest last year, touring, who they’d love to tour with and if they still dare to party while they’re on the road…