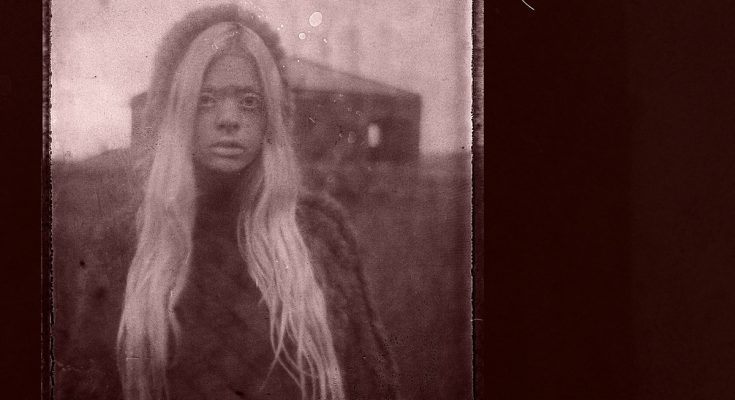 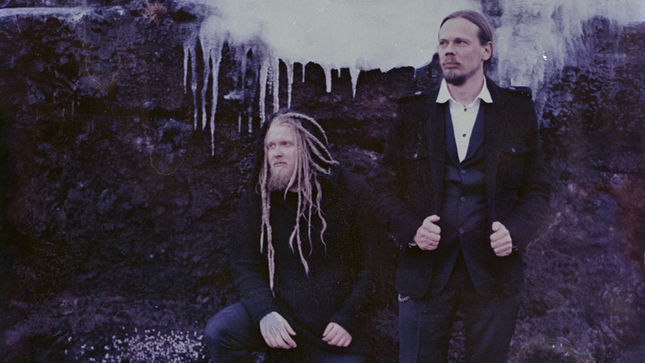 Katla is one of Icelands biggest volcanos, it hasn’t been active since 1918 but this doesn’t mean that it has gone silent forever. The fact that the geological phenomenon could get active again is the back story behind the band with the same name. It has been around since 1999 but has yet to catch attention from the international crowd. The fact that it is a collaboration between Guðmundur Óli Pálmason (ex-Sólstafir) and Einar Thorberg (Curse, Fortid, ex- Den Saakaldte) can shed some more light on the quality that the band actually brings forth.

The Icelandic scene is known for its latest outburst in traditional Black Metal, but also for its very poetic post-rock scene. Even though the bandmembers have a rich experience and background in the first scene, they most definitely belong to the post-rock one. This doesn’t mean that there aren’t any traces of the Black Metal background of the musicians. The layers and compositions within the music still resonate the dark and cold BM tradition of Iceland but the way the music itself is presented to the audience doesn’t resemble the distorted and bleakness of the aforementioned tradition. It also doesn’t fit in the dreamy and angelic sound of bands like Sigur Rós. The fact that Guðmundur Óli Pálmason is a former member of Sólstafir makes it easy to draw comparisons with their sound and releases. This holds up partially but this is detrimental to the actual music itself. On the one hand it is less symphonic than what his former band created but also heavier in a lot of songs, sometimes you actually hear him holding himself not to burst out into ferocious blast beats while Einar sometimes restrains himself in order to keep his clean vocals. This becomes very apparent in the title track Móðurástin which at some point resembles the earlier work of Vulture Industries.

Katla also intertwines the typical elements of their historical heritage and their environment in their songs. In the fifth song Hreggur for example you can actually hear the mountain streams coming from the glaciers rush downhill into one of the many nameless lakes the country is known for. The use of soundscapes also gives you a feeling of desolation and vastness of the countryside, without targeting a certain depression or misanthropy it ventilates a feeling of solitude and loneliness that often comes with the daily life in this remote region. The metal that is a part of the composition only serves to ground the rest of the music. This shows Katla can stay true to their origins and yet compose something different, fresh and new. The whole album is performed in such a stunning way that it captures the listener from the very beginning to the very end. This is very obvious in the final track Dulsmál that is a very fitting epilogue for the album and leaves the audience with a feeling of awe and a burning desire to reconnect to nature and embrace the peaceful yet menacing and dangerous beauty of it.