Home Post-rock Last Of Us – Swarm 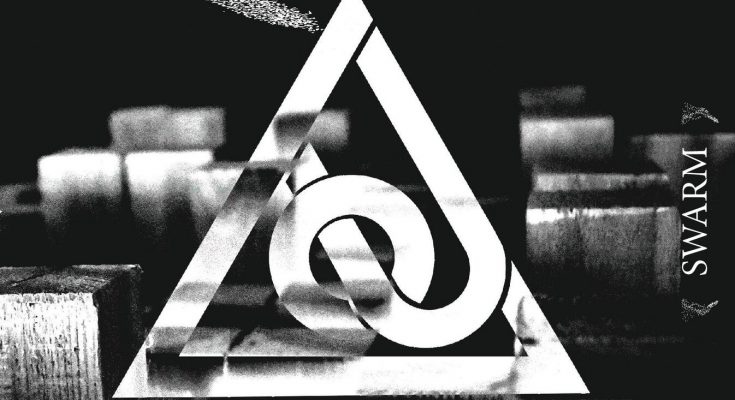 I have to say: I love instrumental bands, but there are so many bands out there without singers that can’t keep me interested for more than a few songs. As an instrumental band the music has to be so powerful that it can speak for itself. It’s all about the ability to create a certain vibe so the listener can make up its own story. Last Of Us describe themselves as a post-metal band, which is pretty accurate, although they have some other pretty interesting elements.

They start off their album called Swarm with a very dark intro. One guitar player start strumming under some sinister tones and immediately the atmosphere is created. The other guitar parts include some floaty notes that make you shiver and a solid bass. I was a bit scared that the first song gave away the formula for the whole album, but Last Of Us proves they are a versatile band. Not afraid to get a little heavier and even very experimental, they manage to keep the dark vibe throughout all eight songs on this album. There are even some black metal riffs that add up to the intensity of Swarm. Which is not that surprising, knowing most members played in a black metal band called Nagrach.

I have to admit that some parts sounded a bit repetitive for me. Those where the times I was thinking to myself: “OK, maybe they do need a singer. Imagine this with some ‘My Dying Bride’ vocals.. Why not?” But Last Of Us‘ drummer fills a lot of those (maybe) repetitive parts up with some interesting musicianship. I think the drums really push the riffs forward en give the album a drive that doesn’t make this just ‘some cool background music’. They can even get away with a 13 minute song at the end of the album, Hope(less), and keep the listener interested.

In conclusion, this is not a ‘betcha can’t play this’ album, but Last Of Us sure knows how to create a vibe that’s worth a listen. Just a well thought-out album made by some fine Belgian musicians. Hope I get a chance to see them live soon, and let them carry me away by their dreamy music.