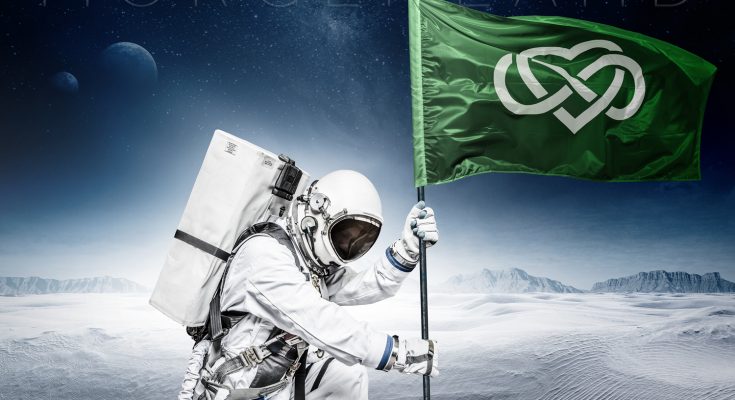 LETZTE INSTANZ is a German rockband. But unlike groups such as Rammstein, LETZTE INSTANZ don’t rely on brute force. They put all of their effort in good lyrics, wrapped in a tasteful environment of guitar, bass, drums, violin and cello. The sound can be called rock, power or gothic, but  the band has established a very unique sound of their own.

Going strong for two decades now, Morgenland marks another highlight for LETZTE INSTANZ. Following their AFM label debut “Liebe Im Krieg” (2016) – which entered the German album cart on #4 – the band has once again managed to write accessible songs, without lacking the depth and finesse that LETZE INSTANZ is known for.

A quite unusual first song to present from the new album came in shape of “Children”, a track which sees LETZTE INSTANZ collaborate with the band Orphaned Land from Israel. This 8-minute track will be featured as bonus track on the limited edition Digipak edition only. There were two additional ”regular” single releases for “Mein Land” and “Morgenland” that both received an official video.

The voice of Holly Loose is warm and matches the storytelling lyrics. The bands variety of instruments makes the sound special and unique. My German isn’t the best but after hearing the songs a few times I was able to sing along to them. There are a few songs where the word land is used in, after the fourth song it sounds like the songwriter lost inspiration. The rhythm of the songs sound very similar especially the first five/six songs but overall it was very nice cd to listen to. The songs have power, drama,…