Home Hardcore Madball – For The Cause 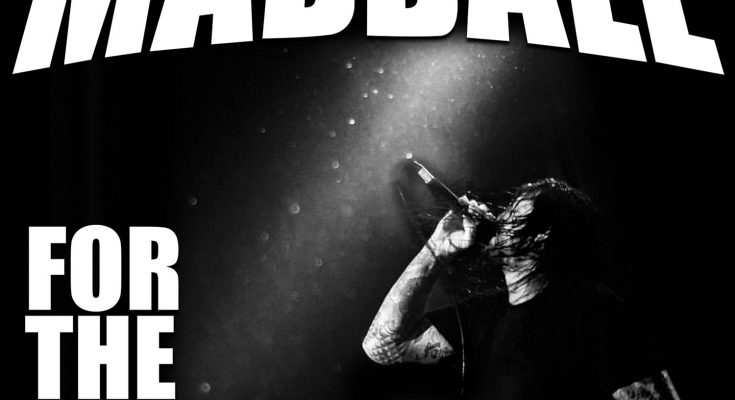 One of the hardest (working) bands of the NY hardcore scene is back! Madball unleashed another release filled with fury, family and unity upon the world. Being an offshoot from Agnostic Front at first, in the mean time the band has a well-earned status as one of the big ones in the hardcore scene. Album number 9 boasts to live on the same values they’ve always thrived on… Here is For The Cause!

Opening with some static as the intro for Smile Now Pay Later, you soon get invited in the classic hardcore party Madball usually offers with pounding, groovy drums. Rolling into the classic groovy NY style HC with high energy music and signature raw sounding rapping/singing, you know what you’re in for. Rev Up exactly delivers what it advertises with a faster and uptempo sound that gives it a very punky vibe and the urge to shout along to.

Up next are a few mid-tempo tracks with a feeling of urgency to singalong to and nod your heads with Freight Train and Tempest. Especially that last track has the doomy feeling of a storm that is steadily approaching… One of my favorite tracks of the album brings back that old school, classic HC sound and feeling of unity and fighting injustice. Old Fashioned tells you to keep fighting, be strong no matter what and throws in some criticism on the online life of a lot of people spewing hate on social media and the lot. “Head high, live and die that way. Stand upright, live what you say!”

Quite a chunk of the album has the same kind of hardcore music without ever getting really boring. A few really memorable tracks that really brighten up the record are the ones sticking out by the guest appearances. Check out Evil Ways with the ever so mighty ghetto master Ice T, lifting the song to new heights with his angry and snarling rap lines. Or The Fog that got an introduction by no one less than Steve Whale from The Business that really made me think of Madness‘ One Step Beyond. The track itself has a very punk rock/ska punk touch to it, especially with the addition of Tim “Timebomb” Armstrong from Rancid. It’s a more bouncy and less harsh Madball, but definitely not less true to themselves.

Another track that really sticks out compared to the rest is the completely Spanish Es Tu Vida, somehow giving the song a different vibe that kind of made me think of Brujeria. Last but not least there’s one hell of an inspirational track with For The Cause, urging you to keep on keeping on even when your environment tells you that you’re not worth it or won’t accomplish anything.

Straight-up groovy NY hardcore is what you’d expect from Madball and is exactly what you get on For The Cause. Here and there they added something extra or a different twist to make the album extra exciting, but even if they wouldn’t have done that, they would’ve still kicked ass. 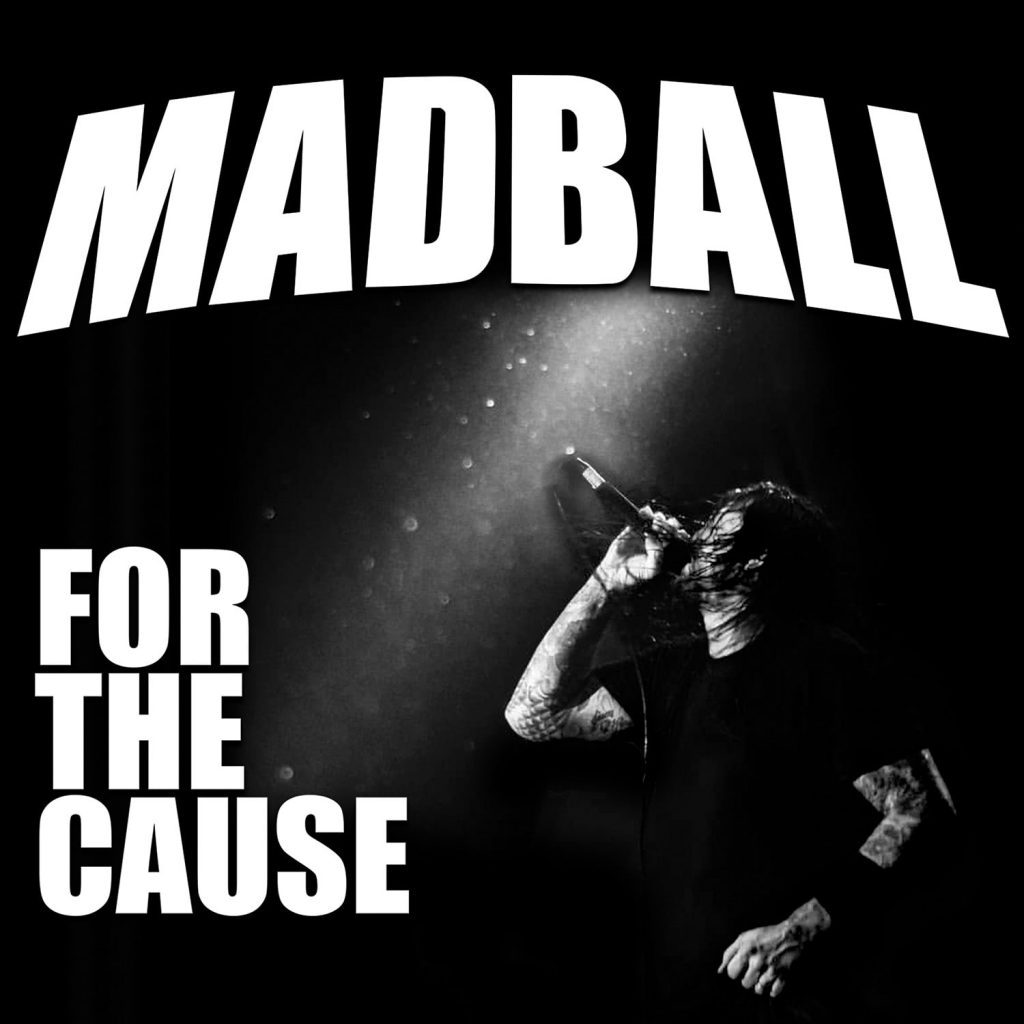