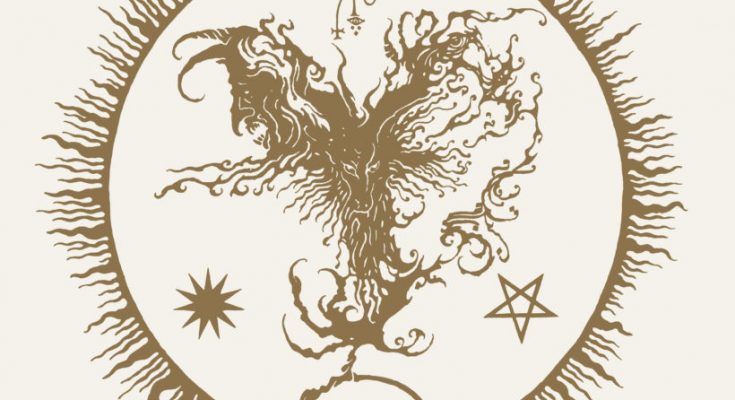 Within the framework of black metal music the year 2019 so far has been very generous with many great and top notch releases from bands such as Rotting Christ, Vanum, Grafvitnir, Mystifier and Sinmara. Presently there seems to be another offering from the Swedish newcomers Malakhim who have released their first EP II via Iron Bonehead Productions. The Swedish black metal group’s band name refers to the Hebrew word Angel or Messenger. The quintet musicians fold a new chapter of their sonic profession by each step they have taken. Malakhim is comprised of ex members of well-known Swedish black metal bands. I have given this EP many listens and I can confidently say that I’ve heard some refreshing guitar melodies and riffs, the strength of this Swedish band lays within the department of the guitars. Guitarist AN who was an ex member of the Swedish black metal band Midvinter (which obviously means Midwinter) and Ancient Wisdom, Melek Taus is also active in the Swedish black metal band Naglfar. And similarly bassist TK who was involved with bands such as Daemonicus, Twilight, Deathbound and Obtiotanya.

This doesn’t mean that the rest of the members have a lesser share in reinforcing their instruments, needless to say that Malakhim seem to solidify their sound with each track, and with the age of new wave of black metal that is embodied by acts such as Grafvitnir, Avslut Valkyrja and Mephorash. The Swedish underground scene is now in a process of shifting into a new freshly phase of unorthodox black metal style. It all begins mysteriously with malefic rasps, the drums effectively wreaks havoc “In the Rays of a New Sun” morphs into a hellish opus the opening track reveals the mastery work of the shining guitar performance and sinister black metal growls which are perfectly fitted to the sound of the band. Tight drums and sharp tremolo riffs forms an obscure veil, Malakhim provides the listener with series of tremolos.

The mysterious and dark force of this Swedish black metal is combined with pure and raw riffs which are a bit similar to bands like Dark Funeral, and early Watain. Triumphant Spears is well crafted with sharp tremolos that is built upon rapid strumming and blast beats that follows into the same course. The band is fronted by a vocalist whose growls are quite menacing with venomous verses spattered, the melodies drip profusely. The variation in sound brings more amusement and appreciation in the middle sections, the woeful and nightmarish moments are embodied within the guitar performance that will make your hand stand.

The supplementary role of the melodies are impressive, He Who Devours is an excellent track that comes into an immediate effect. Drums erupts suddenly with rapid hammering and blast beats, rhythm guitar shapes this mid tempo track which is embellished with dark elements and haunting melodies. While Sworn to Satan’s Fire explodes in your face with sharp riffs being centered with swift tremolo and the storming blast beats. Malakhim are hopefully one step further from releasing their debut, in span on three years this band has honed their skills.

And by this offering they have crystalized their sound and brought the qualities to cement their identity. With a limited duration of 20 minutes and total 4 tracks, this EP turned into a strong follow up to the band’s Demo which came out last year. This is a dark and ominous black metal opus that will re-shape the style of the Swedish black metal in near future. The evil entity of Malakhim will shine like the star in the endless nights. 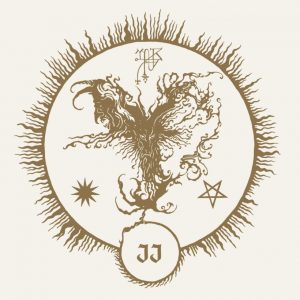