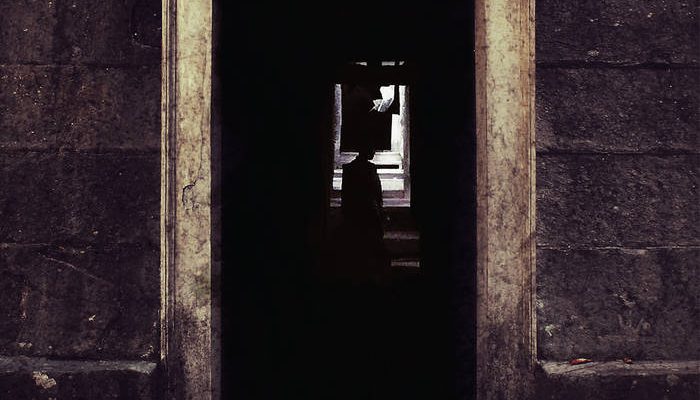 No, this is not the starting of a new colony on Mars (not yet at least), but rather the start of new era with a new album by Mars Era, called Oniro. Oniro stands for “combining form”, or “indicating a dream”. That’s what Mars Era wants to show you, a dream manifesting itself into reality. So it’s no wonder this album is covered in sludgy ondertones, with a bass-filled underbelly, and funk for days. It’s reminiscing of a dark, fog-filled forest, with something brooding inside, filled with anticipation. Where will you look first? What will you find? Let’s see how deep the rabbit hole goes.

First off, the band. Mars Era is a band based in Florentin, Italy and has been knocking tunes out since 2014. It’s a 4-man band, like a classic stoner setup, dreamy vocals, solid guitarwork, thwacking bass and a very enthousiastic drummer. Their sound has changed slightly from alt rock to stoner/doom rock, as can be heard on their first album, Dharmanaut. It sloshes around with grimy guitar, but keeps it funky enough to never fall in sludge, or even boredom. The vocals are interesting, with a lot of inflexion. You definitely hear the integration of psychedelism, with influence taken from bands like Soundgarden and Blues Pills to name a few, but with this album the band proves that it has its own right to a stage.

The album is a strange beast. It only contains 6 songs, but it feels like you are drawn into a huge journey across strange, morphing lands. And that is exactly what Mars Era wants you to experience. It’s a trippy amalgamation of droning, strange tones, set in what seems to be a desert, because it feels at times very lonely. But then it hits you with unsettling, direct tones, as if you were in the middle of a storm. Mars Era explained that this album is a journey of a man, who finds that he has to face his innermost fears, which have become real and tangible. Which explains the album title, “Oniro“.

The first song, OBE (Out of Body Experience) sets that mood. Subtle hihats and a distant voice takes your consciousness and reminds you of the headspace you’re about to take. For a full two minutes it builds up, but after that the dream/nightmare begins. The droning drums and guiding bass takes you on a trip with the monk, which is your Nagual ( a guardian spirit). It speaks of a strange portal, where the man wonders if he has the strength to pass the “threshhold”. Perhaps himself? the overall feel of this song is alien, unlike things you normally hear, so you really have to give it a shot. But I promise, listen to its entirety, beginning to end, and it will reward.

Into the Pyramid, the second song, is even stranger. The character ( or yourself) is transplanted in a cat’s body, seemingly thrown back in time. Perhaps during the time of the pharaoh’s. The overall feel is more threatening, darker than the previous songs. The guitar really does a number on your nerves, with haunting picking, really setting the tone for the entire song.

The fourth song is another animalistic one. In “The Chicken’s Wardrobe“, you are transported inside a chicken’s body, which is apparently about to be slaughtered. It is a very strange approach lyric-wise, and you would never notice if you hadn’t pulled up the verses, but it somehow all… fits. The guitar and bass really have tasty riffs in this one, and the drums are just so on point with everything. Top that off with the vocalists inflexion, and you’ve got one tasty chicken to be served!

Cyclone is the fifth and, with almost ten minutes, the longest song on this album. it starts with a dark brooding bass riff, that makes you feel like there is something big coming to threaten you. Something you can’t defend yourself against, like a storm, or, you guessed it, a cyclone. Our character is now transformed in a fisherman, caught in the eye of the storm, and scrambling to get ready for when the full might of the cyclone hits him again. In this song, it really does show that with all the tempo switches, the drums that are tight and yet filled with creativity, the skillful playing of the bass and guitar, and the amount of conviction the vocalist brings to the table, Mars Era really set themselves apart from just another rock band.

I have not talked about all of the songs on this album, and that’s with good reason. This whole thing is meant to be listened in one go, and writing about it doesn’t do it justice. The album does not adhere to simple Chorus – Verse – Chorus, but really jumbles it up, and it makes for a great listening experience, if you open your mind! Seriously, get real “comfortable”, sit down on something soft and allow your mind to drift where the songs take you. You’ll be glad you joined the journey.

Mars Era, you did a great job. English not being your first language, I imagine some things got lost in translation, but that adds to the trippy feel of this great album. May there be many more. 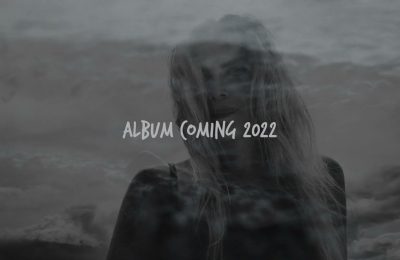 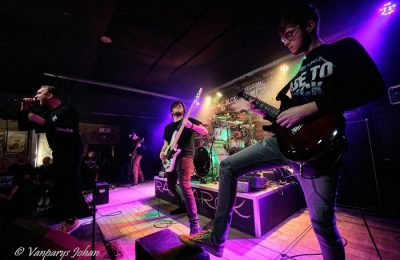 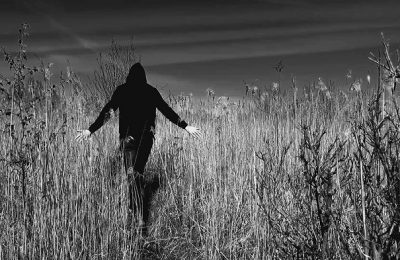