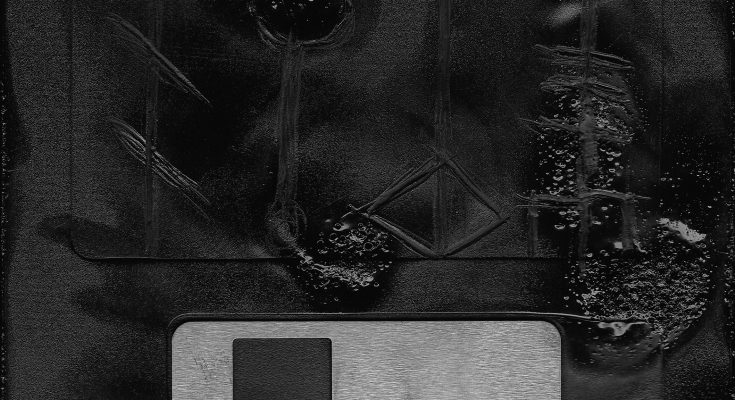 It seems there’s no stopping the music scene under any circumstances, not even during a pandemic. Even as I was confined to my Belgian home during quarantine, which started out in March here and was lifted around June, music was still plentiful enough to keep me busy. Among the many releases which kept flowing in I spotted instrumental mastermind Master Boot Record‘s ‘Floppy Disk Overdrive‘. I’ve been a fan of his since 2018’s ‘VIRUS.DOS‘, and have devoured anything he’s put out since. It seems I’m somewhat late with this review, because in the meantime MBR put out the soundtrack for his old-school sci-fi point-and-click adventure video game ‘VirtuaVerse‘. Still, it doesn’t hurt to give you a quick peek into my experience with his Metal Blade Records debut, which came out one week after we’ve had to isolate ourselves.

As was the case with previous releases Master Boot Record doesn’t give one hoot about sticking to one genre in particular. ‘Floppy Disk Overdrive‘ too walks a fine line between heavy metal, synthesized music, 8-bit electronics and classical elements. It makes for a great combo thus creating unique atmosphere, reminiscent of 90s 8-bit and arcade video games. The Castlevania series especially come to mind due to the unexpectedly regular use of harpsichord. Oh, how you’ll recall the soundtrack to those Sunday afternoons spent on playing on your older cousins’ consoles, trying to beat impossibly tough levels and bosses. Good times!

Master Boot Record‘s latest is of course entirely original music, but you can’t help but take a trip down memory lane. Underneath the Commodore 64-like cracks and buzzes rages a furious heavy metal layer that’s as thick as it is violent-sounding. I mean, the headbanging potential of this album is far greater than any other contemporary release that may fall into the same category. Perturbator or Carpenter Brut ain’t got nothin’ on Master Boot Record when it comes to working that oh-so-clear metal influence into the blend. This goes well beyond synthwave or darkwave. 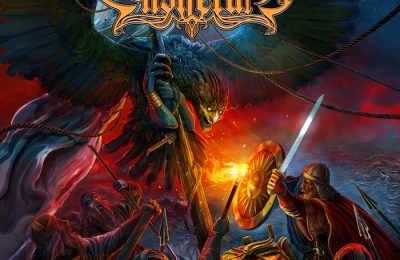 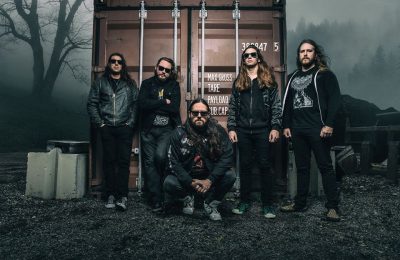