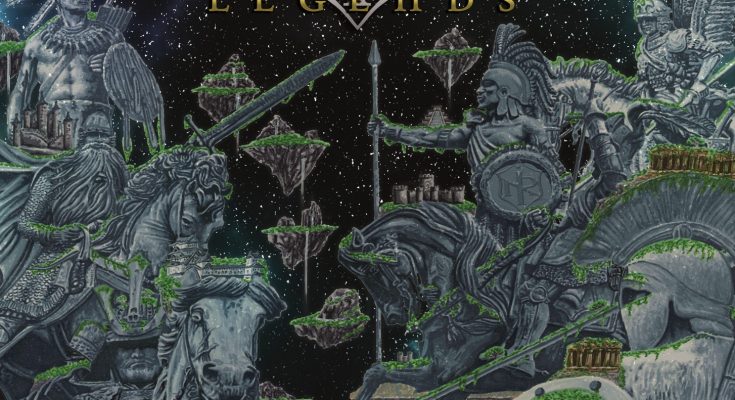 On February 16th 2018, Novareign will blast through your speakers with their DEBUT album ‘Legends’. Why ‘debut’ in capitals? Because this sounds like a band with years and years of experience. This is one hell of a debut album. It has the classic power metal vibes: fast solo’s, solid riffs and great, strong vocals by lead singer David Marquez.

The solo’s have something from Dragonforce and the vocal style has something form Iron Maiden‘s lead singer Bruce Dickinson. But read it correctly, it’s influenced by it and definitely not copied. Novareign is taking over America and probably the whole world is on the schedule as well, with their own unique interpretation of power metal.

There’s also one acoustic song on the album. ‘To Wander The Stars’ starts off with the footsteps of a person through the gravel, walking into a house, taking a seat and taking a book. You can hear every page that turns. In the background is a silent wind blowing. Then the acoustic guitar starts. It’s a quiet song in between all the fast songs. It’s instrumental, yet you can perfectly feel what’s going on. It ends with a harder strum on the acoustic guitar what makes its end kind of abrupt. Then the album continues with the style it had from the beginning. Fast and stunning. 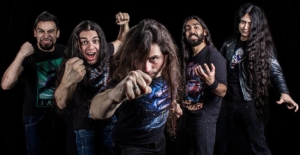 Novareign started out in 2010. According to their Facebook page, a 1 year hiatus followed in 2011. By 2012 the band was back and ready to go. Some band members changed and eventually in 2014, they released a demo EP called ‘Reign of the Infinite Sun’. The EP had 4 songs on it: ‘Call On the Storm’, ‘Crimson Shield’, ‘Beyond the Cold’ and ‘Black as the Dead of Night’. 3 of them can be found on this album as well. Only Crimson Shield didn’t make the record. Why? The song does feel different compared to the other songs, so that might be the reason it didn’t make the cut. The big difference between ‘Reign of the Infinite Sun’ and ‘Legends’ is the recording quality. It’s just so much better on ‘Legends’ if you compare the two.

The album cover shows a galaxy background with warriors from different ages and cultures. These clearly portray the “Legends” that Novareign refers to in the album title, some of them in turn carry shields with the Novareign logo on it. These soldiers are the “Legends” that will show their skills and power throughout the album. 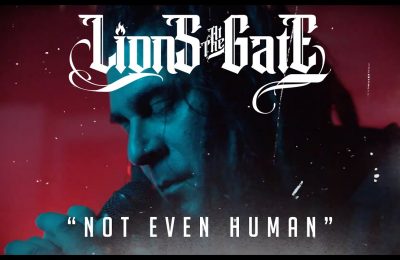