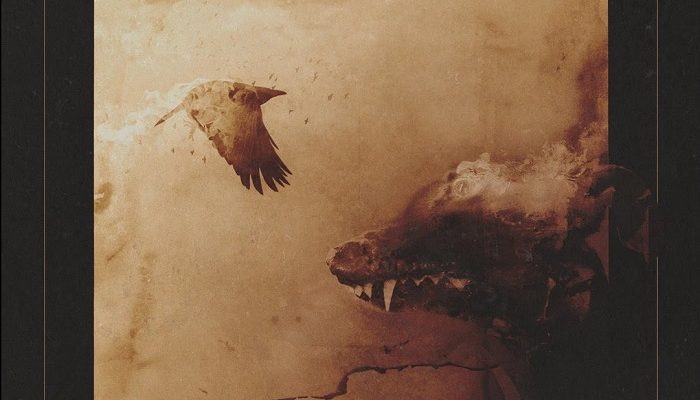 On the first of October ODDHUMS released their very first EP on the world. The Spanish sludge band unleashed their creativity with The Inception as a result. Four songs or 19 minutes is what we get. I didn’t know what to expect when I played the album for the very first time. Their music was a mystery to me but I can assure you, it was a pleasant surprise.

The album starts off with Dimgaze. After 15 seconds of a spacey intro the entire band drops in, all instruments at full level. With a groovy, slow rhythm they take you on a trip. I can already see me dozing off into another realm in my brain if I’d see these guys live. This is “close your eyes and nod along” kind of music. Next up is Big Brave. The songs starts off with an ethereal intro and whispering vocals, sounding as if they’re escaping in the wind. It had this post-rock feel to it. The pace changes when suddenly the rest of the band enters the scene. A short burst of guitars sounding like a clock striking midnight. The song follows this pattern of soft whispering music interchanging with this urging melody.

It’s here where I started to wonder where I’ve heard this sound before. I couldn’t find a band that sound just like ODDHUMS. But I did find certain elements in different bands. At times the vocals made me think of Doomriders‘ Nate Newton. Besides the vocals I find it difficult to say what sounds so familiar. They twist and bend their sound to their own liking and it works. It’s a recognisable sound but ODDHUMS manages to keep it fresh and make it their own.

The third song is called Wounds. Echoing vocals, one hard bass sound, a beating drum sound driving the song forward and a solid guitar sound glueing it together. Especially the bass sounds really cool at times, slamming harder than the drums. Last up is Under Siege. For this one they up the pace a bit when compared to the other songs. The music builds up throughout its entire length, eager to burst into a grand finale.

With The Inception ODDHUMS gave us a taste what they’re capable of. A taste that leads to a curiosity and hunger for more. I was pleasantly surprised by the album as they managed to keep the sound fresh but at the same time made it something familiar. A band I’ll be keeping my eyes on. 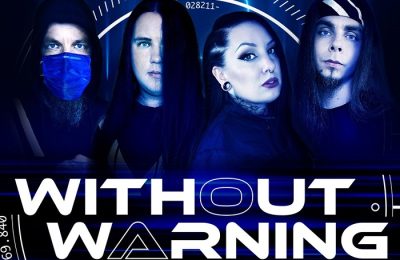 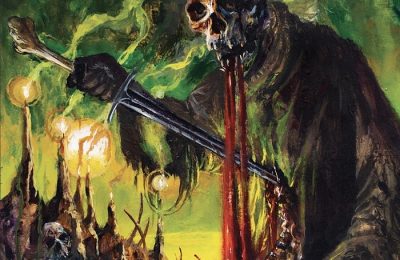 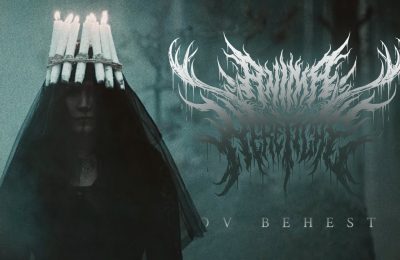