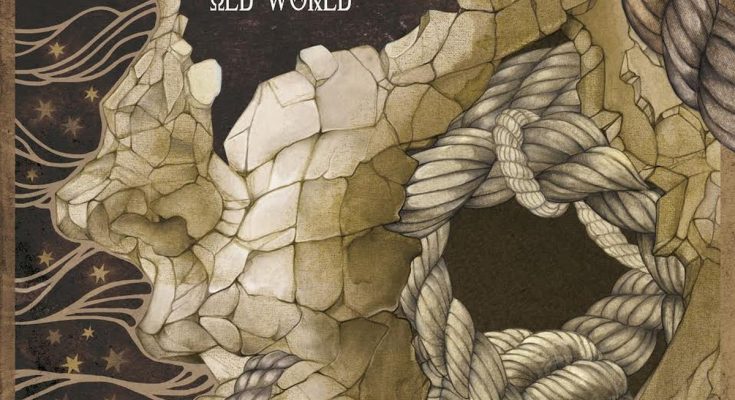 Oknos is a symphonic metal band from the label FemMeropa and that hails from Hannover, Germany. They are inspired by bands such as Delain and Nightwish. They were founded in 2013 and started playing their first small gigs in 2014. The band consists out of founder Johannes Erdmann on rhythm guitar and vocals, Benjamin Offeney on lead guitar and vocals, Arne Kinast on bass, Sebastian Brunn on drums, Anna-Kristina Linnemann on vocals and Philipp Schräder on keys and whistles. Their first official release was Keeper of Time a digital single in 2016, and this is their first full-length album. Old World.

“In their songs Oknos tell stories about love adventure, death and hope. Old World is a concept album with the central topic of a tragic love story and the philosophic question of what would be possible, if you could change the past – would there be the chance to make things right or would all end in tears again?”

The band promises “a rich powerful sound through a classic band setup accompanied with epic orchestra sounds, crystal clear vocals and electrifying choirs.” That is basically what you get. But for my personal taste, most of their songs would fit in with my more “mellow” days as opposed to what I usually listen to. Nevertheless, I really enjoyed listening to the album. The artwork is very fitting for their Greek name, as it is very reminiscent of those kinds of origins. I don’t have anything bad to say really. I find them more of a Nightwish/Epica combo rather than Delain but that’s just the way I hear it. On the other hand, I wonder how “original” their music is in the genre. I do really think that with three vocalists and original lyrics they can really set themselves apart.