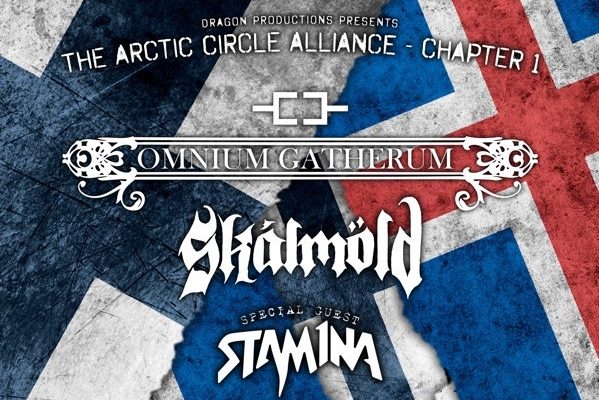 Having followed several of the bands playing the recent Arctic Circle Alliance tour, I was psyched when I saw the line-up at the fuifzaal Élysée in Ostend on the 28th of October. Previously unfamiliar with the venue, it seemed to be located very well right next to a car park and really close to the main high street, which accommodated plenty a restaurants and bars for people arriving before the opening of the doors. Despite the good location though, I found the venue to be rather small with space for (what seemed like) 200 people. The stage was pretty low. Being 6ft4, I was afraid the bands would be eye-level. As I was to find out half an hour after entering though, this did not impede on the overall experience of the show. In fact, it gave the show a more “intimate” setting which was a rather refreshing experience.

Opener of the night was Stam1na (****). This Finish band, previously unknown to me, quite literally blew me away. That they didn’t steal their name was proven through their high energy level and charisma. As previously mentioned, the venue gave the band the opportunity to interact more. They ultimately managed to pull the crowd towards them and, in doing so, set the bar high for the rest of the evening. I will definitely be checking Stam1na out next time they tour here and hopefully they will make an as big a mark in the metalscene as what they have done in Finland. 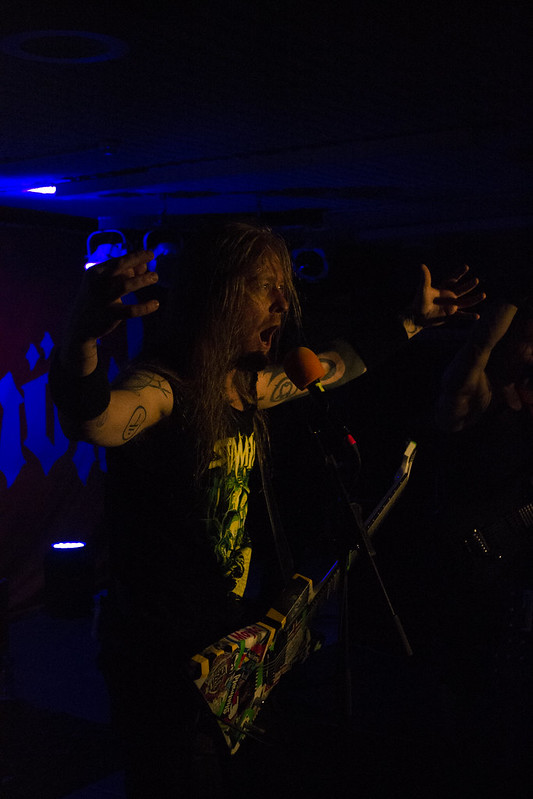 Next up was Skálmöld (****1/2)! Though I have seen these guys countless times, they never cease to amaze me. From their catchy riffs to the way they are able to awake certain feelings through their music, there’s never a dull moment. This was also the case here. They played songs from all their albums and not only the most well known ones. It didn’t take long before the attendees joined in to the distinct music and the party was underway. This might have had something to do with Baldur egging everyone on to join in though. Time seemed to fly by and before I well and truly realized it, the show had finished with one of my favorites: Kvaðning. It was a shame because nobody would have minded if the show went on. 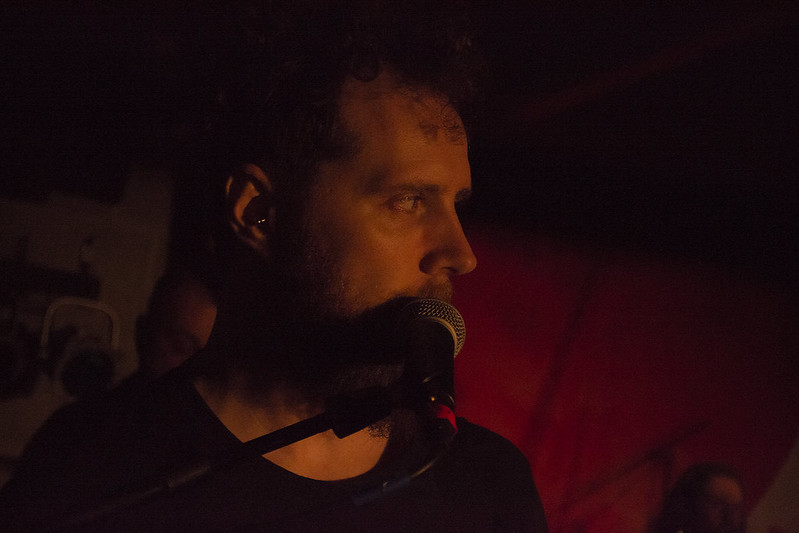 Still on a high, it was time for Omnium Gatherum (***1/2). Though I’ve been listening to songs from this band throughout their entire career, I seemed to have lost sight of them for a while. Needless to say I was happy to hear they would join in the current tour and I could get an interview with them! Finally I could take them off my bucket list. However, the show was less of an experience than I had expected. The energy was there, the sound was good and the band engaged in the audience but the overall show was pretty disappointing. Clearly I wasn’t the only person who thought that, since half the crowd had dispersed. Maybe that’s why it didn’t feel the same as the other two acts? Either way, I was glad to hear The unknowing since that’s one of their songs that’s stuck with me. It was a shame to have this feeling after such a good evening though. Perhaps if they had put Omnium Gatherum as an opener, the night would have been more memorable. 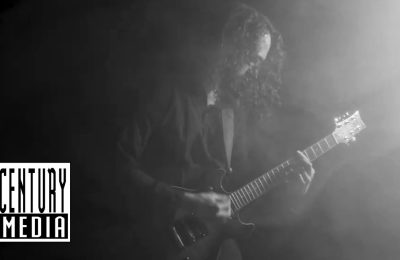